How to adapt the hotel offer to the new scenario

Skål International launches the new webinar series Chapter Recovery Moment with the session, 'How to adapt the hotel offer to the new scenario', in collaboration with the UNWTO and the AEHM, conducted by Daniela Otero, CEO of Skål International.

The session, dedicated to knowing the different strategies in which the international community is working to guarantee a safe and quality hotel offer, was opened by Ion Vîlcu, Director of the Department of Affiliate Members of the World Tourism Organization (UNWTO), and our guest speaker, Mar de Miguel, General Secretary of the Hotel Business Association of Madrid (AEHM), member of the Board of Directors of UNWTO Affiliate Members and current President of Working Group 15 of the ISO TC/228 Committee, in charge of developing and updating the World Quality Standard for hotels. Daniela Otero, CEO of Skål International, was responsible for directing and conducting the event. 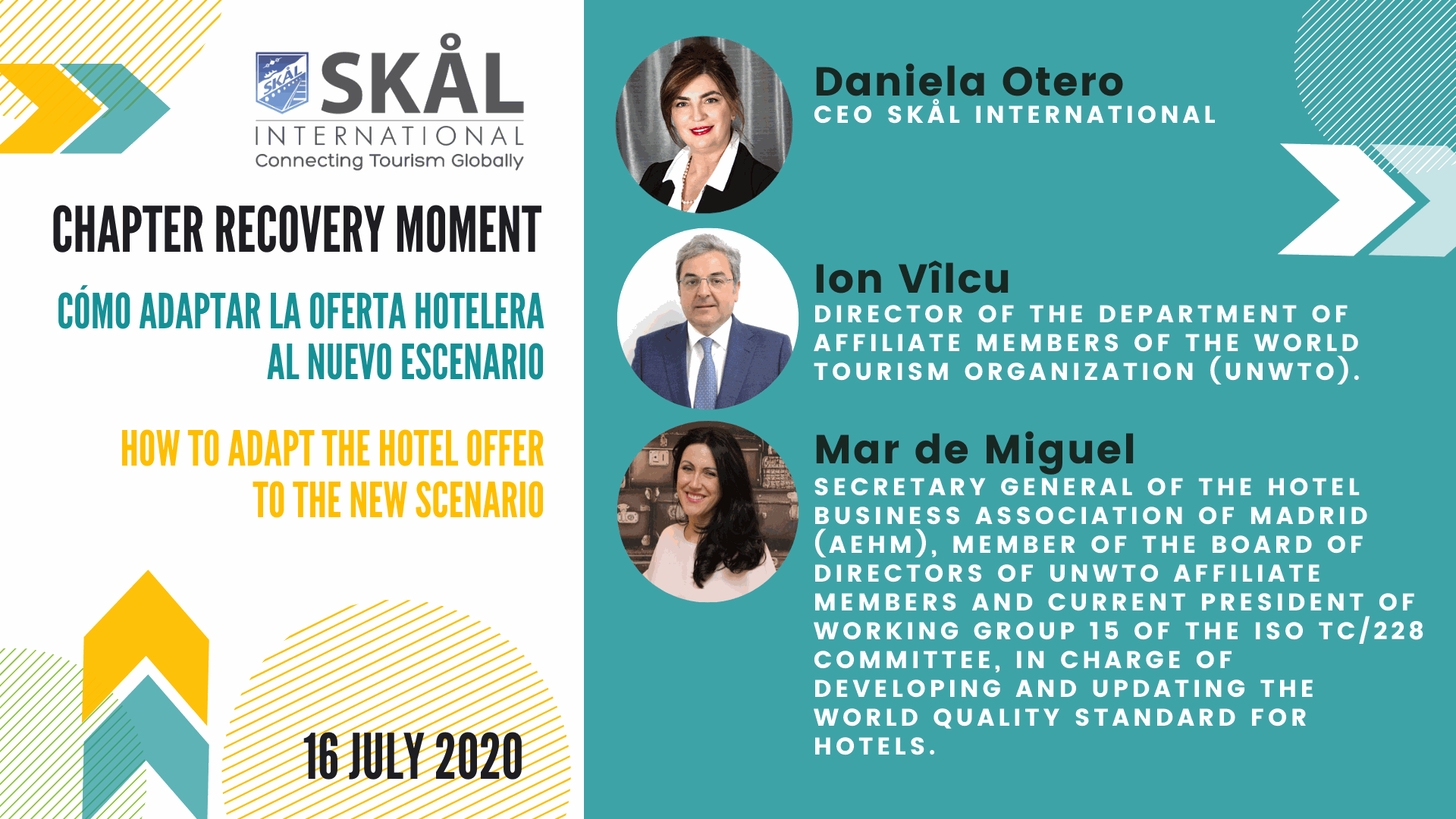 INFORMATION ABOUT THE SPEAKERS

Ion Vîlcu has been Director of UNWTO's Affiliate Members Department since August 2018. He has been the Permanent Representative of Romania to UNWTO from 2011 to 2016.

Between 2005 and 2007 he was Secretary of State, Head of Protocol of the Romanian Government.

Since January 2016 he is also a Master Professor at the Faculty of Social Sciences - International Relations Area at the Antonio de Nebrija University in Madrid.

He is an engineer, with a degree in Computer Science from the Polytechnic University of Bucharest (1990).

He speaks Spanish, English, and Romanian. 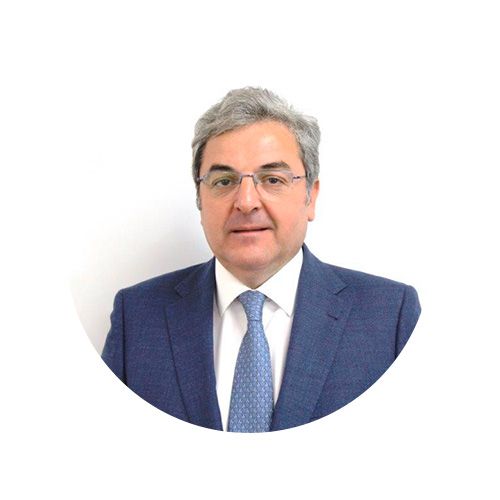 Mar de Miguel has a long professional career that has always been within the tourism sector. For nine years, already in the Madrid City Council, she directed the Madrid Tourist Board as Manager and, later, she became the General Director of Tourism of Madrid Destination, managing the municipal policies of tourist promotion and information of the City. During this period, she also held the position of General Director of Tourism of the Madrid City Council.

She has also been the General Director of various public and private bodies such as the Hotel Technology Institute (ITH) and set up the Balearic Islands Tourism Research and Technology Centre (CITTIB). 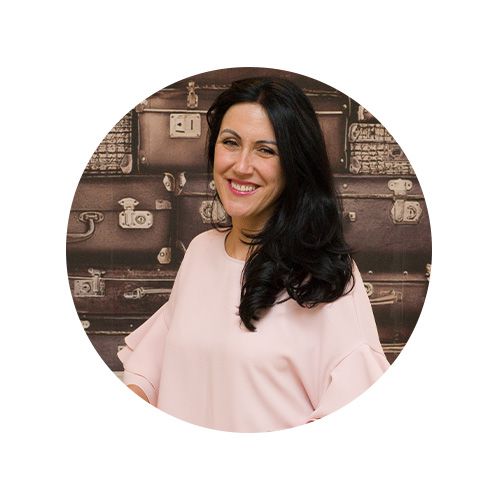 How Travel marketers could & should communicate moving forward