Skål International maintains its commitment to disseminate professional content in the Tourism sector with the new webinar of the Chapter Recovery Moment series 'Destinations: repositioning plans for safe destinations', in collaboration with WTTC and conducted by Daniela Otero, CEO of Skål International.

The COVID-19 pandemic has shaken the foundations of Tourism around the world, causing an unprecedented situation. In this session, we have discussed with the World Travel & Tourism Council (WTTC) this challenge under the heading of destinations and their repositioning to be safe.

This great session was held with the World Travel & Tourism Council and had an international presence of participants. We discussed the world Tourism scene from the point of view of the homogenization of security protocols and the launch of the 'Global Safety Stamp', launched by the WTTC, that will be awarded to destinations that adopt its standards to ensure and protect the health of travelers, and which is supported by the World Tourism Organization (UNWTO).

Our thanks to our guest speakers for their collaboration, as well as all the attendances, in this interesting session which was led by Daniela Otero, CEO of Skål International. 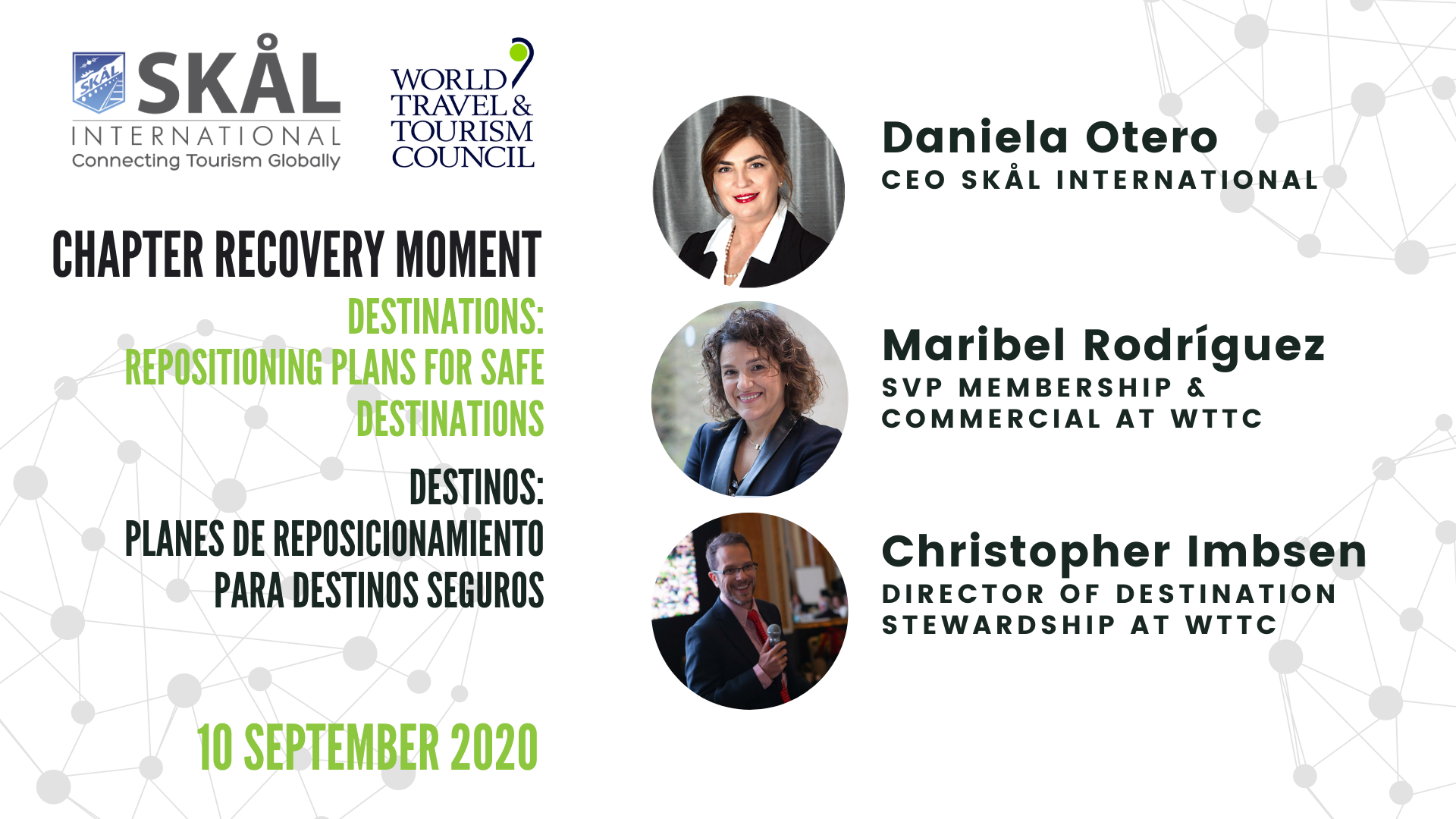 INFORMATION ABOUT THE SPEAKERS

Maribel joined WTTC in 2014 and is currently the SVP of Membership and Commercial worldwide.

﻿During her career she has built an extensive network within the Travel and Tourism industry public and private sector, accumulating over 20 years of sales, marketing, communication and commercial experience in Europe and Latin America.

Maribel was the Executive Commercial Director and Board Member at Travelodge Hotels between 2008 and 2014, where she also served as a Board Member of the Madrid Hotel Association and the Madrid Tourism Promotion Committee.

In previous years, Maribel spent 11 years in the airline industry managing the launch and operations of low cost airlines in Southern European markets for airlines such as: Virgin Express, Go-Fly, Easy Jet and Ryan Air. He has also worked with British Airways for the Spanish, Portuguese and French markets.

Maribel has an Executive MBA from the ICADE Business School, and is a graduate in Industrial Psychology from the University of Salamanca having also studied the Executive Programme in Travel and Tourism. In addition to her native language, Maribel is fluent in English and Portuguese and has skills in French and Dutch. 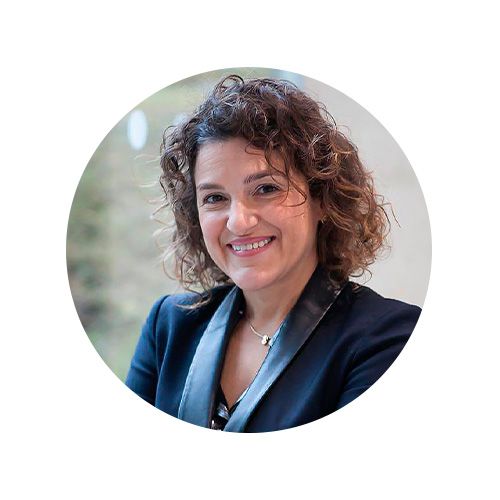 Christopher is the Director of Destination Stewardship at the World Travel & Tourism Council (WTTC), responsible for ensuring that WTTC and its members have a positive impact in destinations facing opportunities and challenges related to tourism growth.

From 2012-2019, Christopher was the Deputy Regional Director for Europe at the World Tourism Organization (UNWTO), handling relations with the organization’s European Member States.

Prior to joining UNWTO, Christopher worked as a consultant for international, public and private sector clients on tourism master plans, strategies, marketing and business operations.

Christopher has extensive experience of engagement of government and industry leaders on tourism policy and strategy issues, as well as on-the-ground project management experience from initial planning, development and funding stages through implementation and monitoring. 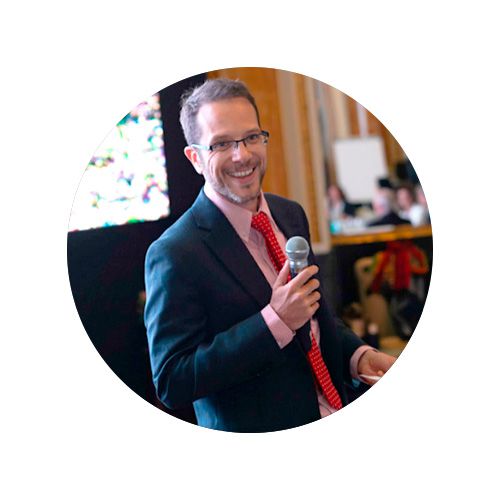