At that time, aircraft of the F8, F7b, and F18 types were operated. There was also someone who identified it as a Farman 231, very similar to the Fokker – this was the opinion of Stephen Goerl, one of the passengers.

Apparently, a plane at the Brisbane airport is identical to the one in the famous photograph: a FVIIb/3m model known as Southern Cross, which Sir Charles Kingsford Smith used in Australia. It was the airlines' most famous piece of equipment from 1925 to 1935.

The passengers on both flights of 13 August 1932 sent affectionate messages of gratitude to Captain Florman of A/B Aerotransport, to De Vries of KLM, to Brun of Lignes Farman, and the hotels in Scandinavia, in the name of the Skål Club. They were the ones who founded Skål International along with other friends of theirs – as Volckaert said in Rome in 1952, "Inspired by Florman". The thoughts of friendship, camaraderie, and understanding that united the people who planned and organised trips, the people who transported passengers, and the people who received those passengers across the world, are what birthed the spirit of Skål International. With an eye to this friendship, the phrase "Tourism Association" (French: Amicale de Tourisme) was added.

The word skål was adopted from the Swedish language, where it referred to (among other things) a drinking vessel customarily made out of wood. The medieval Swedish historian Olaus Magni (1490-1557) defended the use of such containers, in preference to those made of glass, this way: "Glass is not used at tables in the Nordic lands, as when it breaks – as it is wont to do – various sorts of accidents may result, which does not occur with vessels of wood”. The skål ritual was a kind of civil complement to the religious ceremony of marriage.

In another document, the Swedish philosopher Dr. Bo Lagercrantz describes the customs associated with this, giving various examples of the ‘host's/farmer's toast’. In the Middle Ages, vassals would take an oath to the king by means of a skål toast. Business transactions could be concluded with such a toast as well. Over time, the prestige of this tradition gradually declined, to the point of nearly disappearing. Dr. Lagercrantz cites the old saying, "Din Skål, min Skål, alla vackra flickors Skål" ("To your health, to my health, and the health of all the beautiful girls"). Today, knowledge of the word skål has been spread, and its preservation is further ensured by its inclusion in the Skål International Club's name. David Helsing, a Skål International Councillor for Sweden, contacted the Swedish Academy, responsible for the Nobel Prize in Literature, to determine its precise meaning. After a while, he received a confirmation, and in turn, the Academy asked him to provide some information about our Skål International Club.

The Skål Club of Paris already existed unofficially in the autumn of 1932. Hugo Krafft had assumed the role of Acting President and, together with Pierre Soulié and Florimond Volckaert, had the initial idea; on 30 June, after a cocktail gathering arranged by Lignes Farman, the initiative was established. On 16 December, fifty-three professionals in the Tourism field – "Elder Statesmen of Tourism", who were elders in experience if not in age – met together and decided to found the Skål Club of Paris. The meeting was held at the Taverne Parisienne, at no. 41, Rue Faubourg Montmartre. Those present included Hugo Krafft of the Swedish American Line, Jules Mohr of KLM, Pierre Soulié of Air Union, Florimond Volckaert of Wagons Lits, and Georges Ithier of Exprinter – a Swede, a Dutchman, a Frenchman, a Belgian, and a Brazilian. 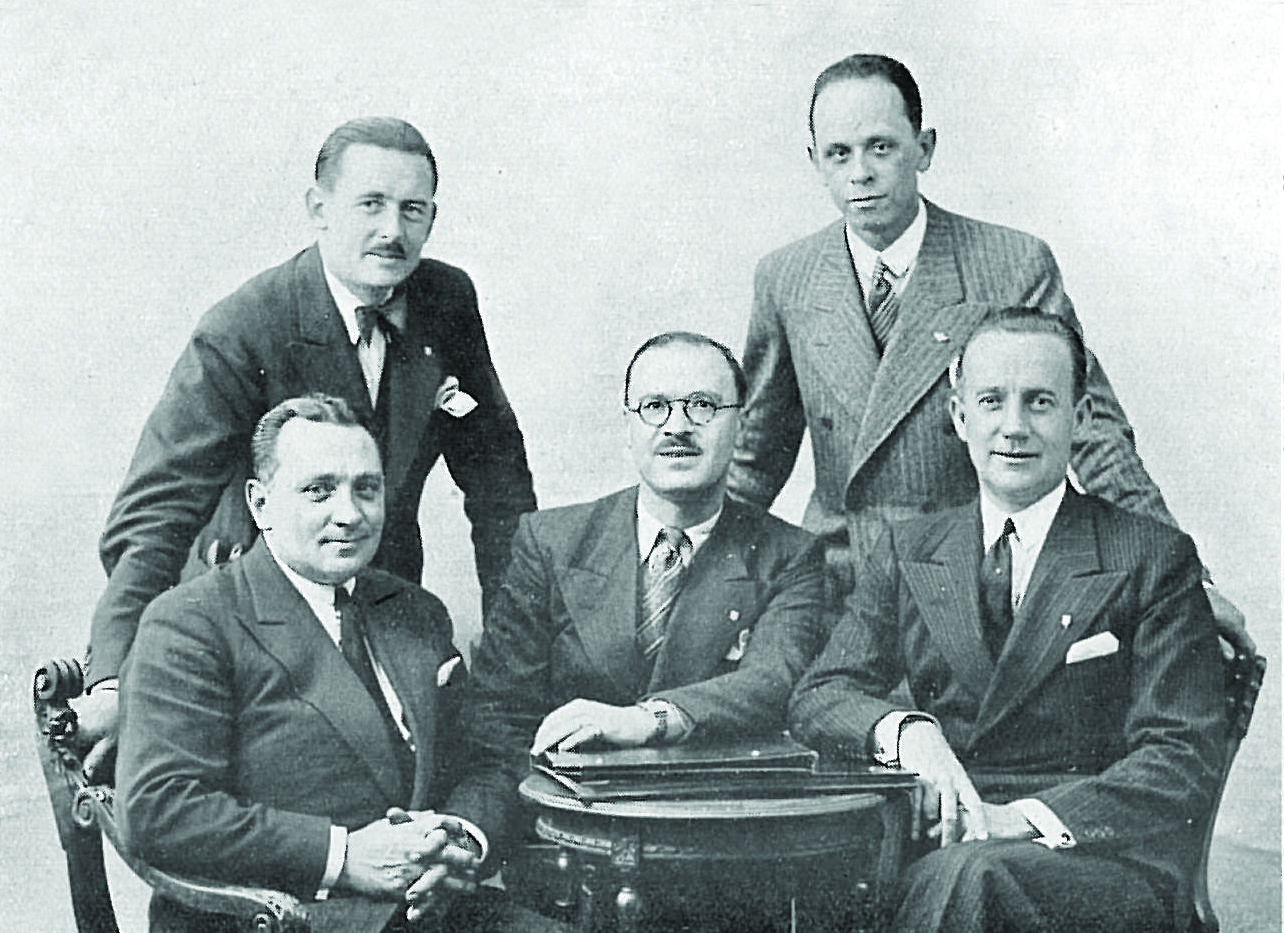 A commission of twelve members drafted the organization's Statutes; on 20 December at the Ambassador Hotel, and then on the 27th at the Hotel Astra, the first Skål Club was established by the constitutive General Assembly. The initial Assembly consisted of:

The Skål Club of Paris' first headquarters was at the Cintra bar in Paris' Place de l'Opéra, where the initial meeting was held. Attendees of that gathering included, besides those already mentioned, Walter Harvey of Thos Cook, Arthur Cook of Dean and Dawson, Jean Monmarché of Les Beaux Voyages, Maurice Fanchtein of Sabena.

At the meeting of 7 January 1933 at the Cintra bar, in the underground room graciously reserved for the Skål Club, the club's first Statutes were presented. 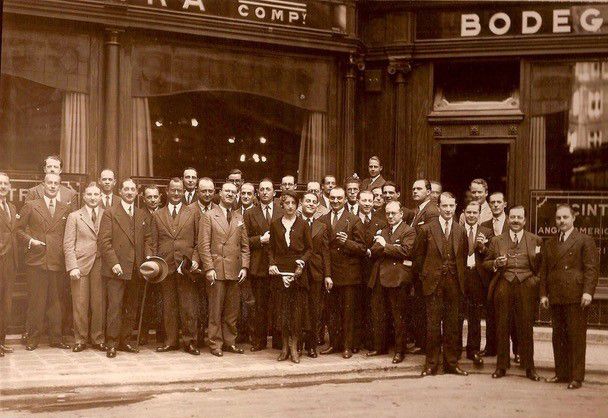 1933: the Cintra bar in Paris, which served as headquarters for the club.
Photo of the Skål members at the first meeting.

On 3 February, an ‘Skål d'Honneur’ was convened for the official dedication of the location, and was attended by more than 200 people, representing tourism agencies, airline and shipping companies, railways, authorized tourist agencies, diplomatic corps, and accredited members of the French and foreign press.

The possibility of publishing a newsletter, and the creation of an insignia, were considered. 3 March saw the presentation of Skål's first insignia, which lasted until 1936. 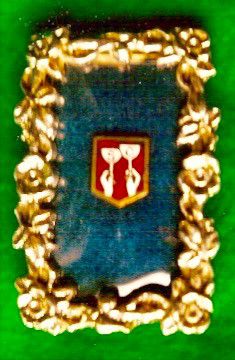 On 24 April, the first 'Amicale' dinner of the Skål Club of Paris was held at the Mollard restaurant. The Iena Circle hosted an initial conference on 27 April. The topics and speakers were: "Tourism in France" by Mr. Junot, and "From Friedrichshafen to Río de Janeiro by zeppelin", by Mr. C. Dolfuss. 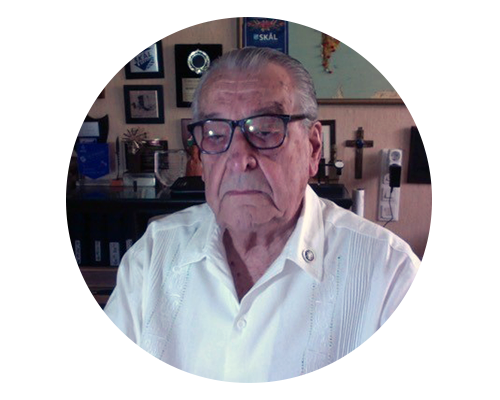 April'21 Message from the CEO