Skål International Nairobi had the chance to visit St Paul's Children's Home in Bulbul, in the outskirts of Nairobi.

Skålleagues donated foodstuff and other essential items that were delivered to the home.

Many thanks to Skålleagues for their time and for their contribution! 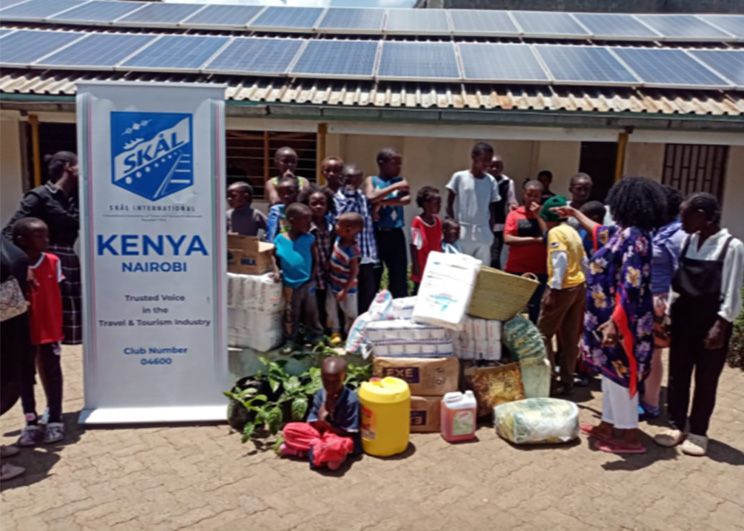 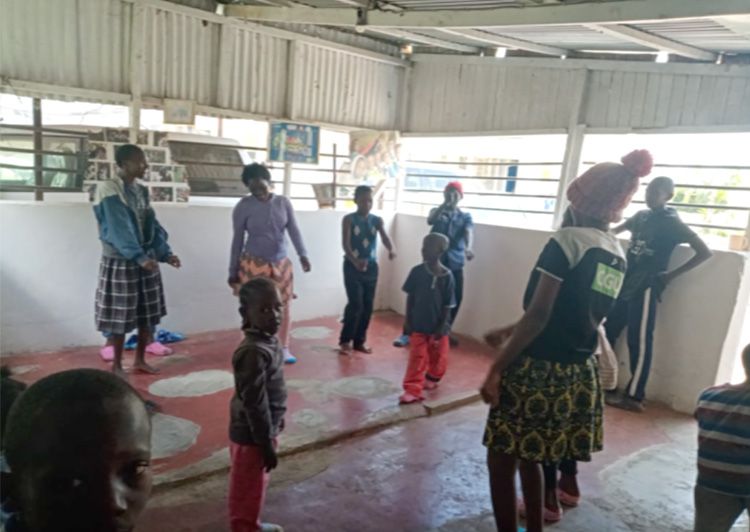 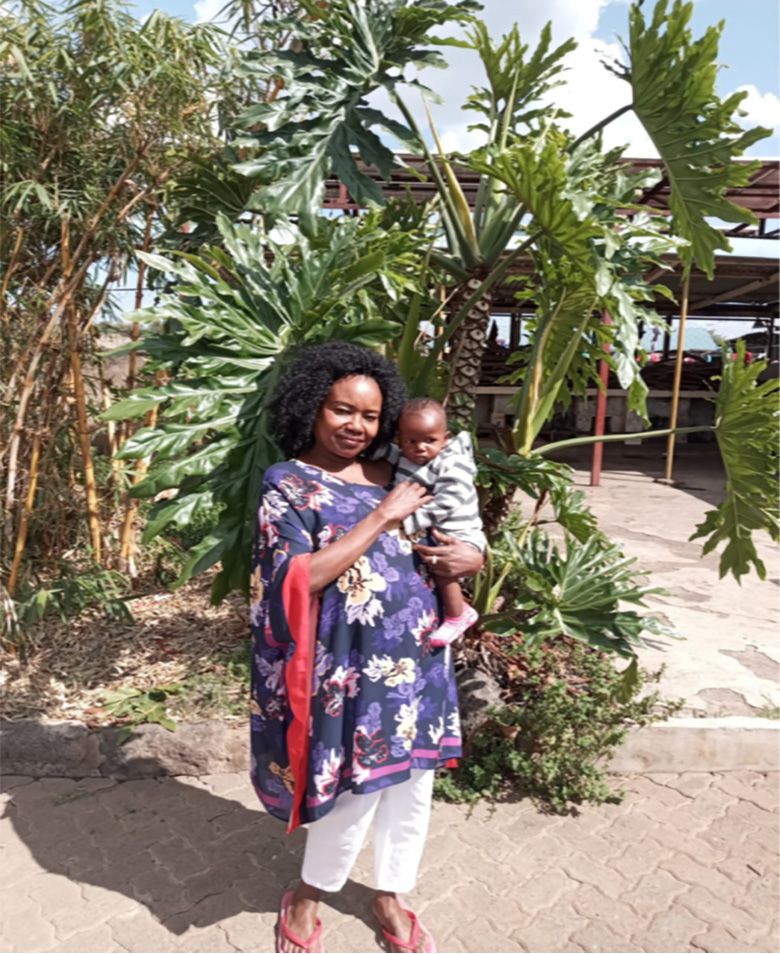 St. Paul's Children Care Centre is a registered non-governmental organization located in the outskirts of Nairobi in Bulbul, Ngong town. It was started in 1983 in response to the increasing number of street children. Jayne Kabura, the founder, initially started off with a few children, who were part of a Bible study group.

Due to the large number of street children who were joining the study group, the children then moved from Uhuru Park, where they would meet for Bible study. The group, comprising 18 boys, would find a home in a little farm that belonged to Jayne's parents in Bulbul, near Ngong Town.

The Home Bible League director then helped with the first funding for the boys. Most of the children at the home are orphans. The few that have parents are typically exposed to all forms of hardships and abuse, thus the need to offer them a safe haven.

The home accommodates abandoned street children who, in certain cases, are barely a few hours old. Some are referred from the surrounding areas, while others are rescued directly from the streets.

St. Paul's Children Care Center is the oldest children's home in the Ngong area. Since it opened its doors, it has hosted and transformed the lives of over 2000 abandoned children. The beneficiaries are now responsible, self-reliant and visionary members of the society.

The home was started out of shear love and empathy for the less fortunate children. It is registered and is currently home to 34 children who are supported by donors and other well-wishers.