The Annual General Body meeting was held with great enthusiasm and well attended with over 60 Skålleagues and family members.

Vice President Shekhar presented detailed power point report on activities of the year and was very much appreciated and approved by all the members with thunderous applause.

Treasurer Guitry presented the duly audited accounts for the year ending 31st March 2021, which were approved by the General Body and complimented the treasurer for his role as treasurer.

Executive member Glafy proposed the vote of thanks and specially conveyed thanks to Sklg. Shivam Verma General Manager of the Royal Orchid Beach Resort for the superb arrangements and elaborate menu with delicious cuisine. She also thanked Sklg. Vivek Kerkar who has been sponsoring high quality spirits at all the meetings since 2011.

Music, cocktails and dinner followed the meeting. The members interacted & celebrated the occasion with great galore and fellowship having met after a long break. 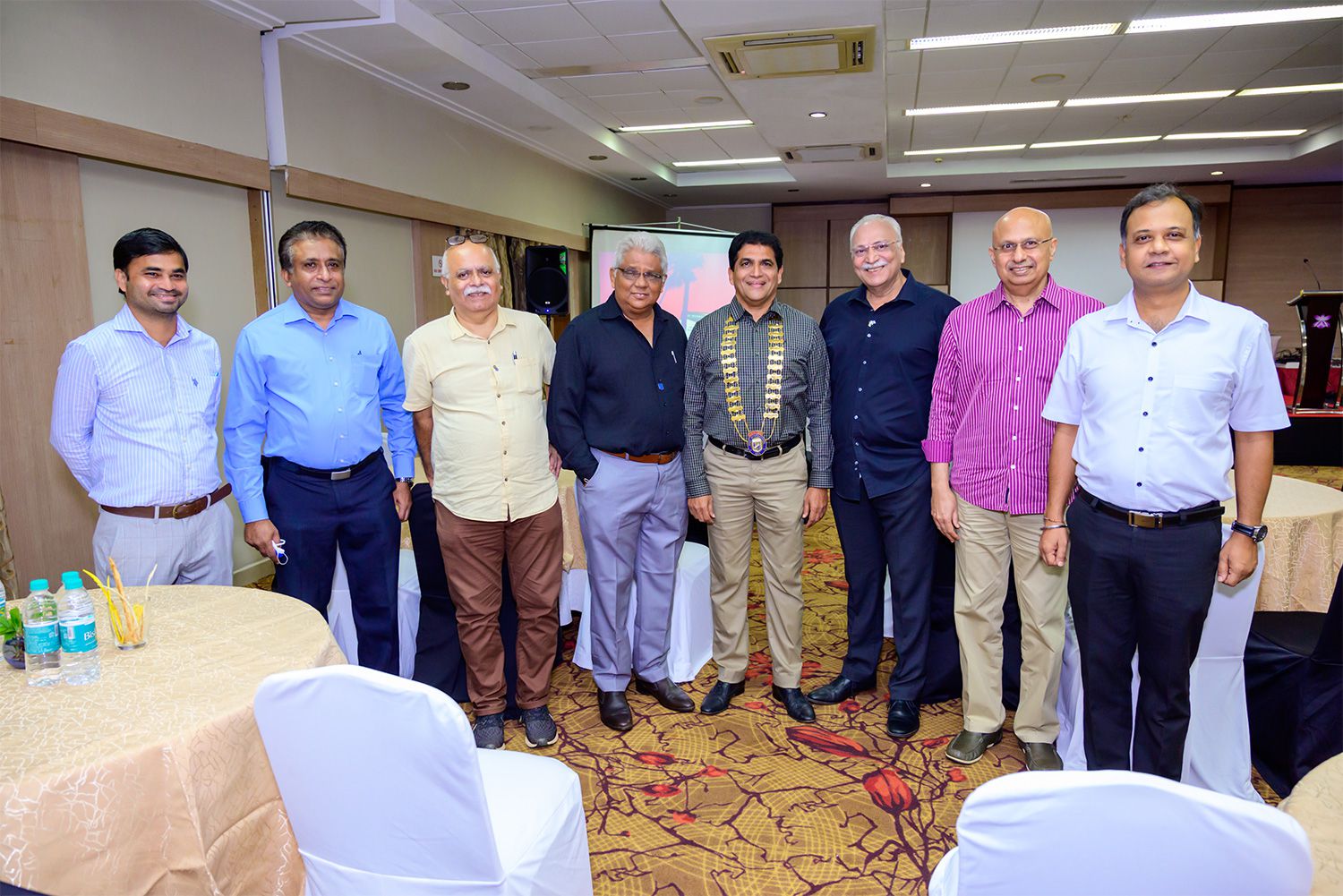 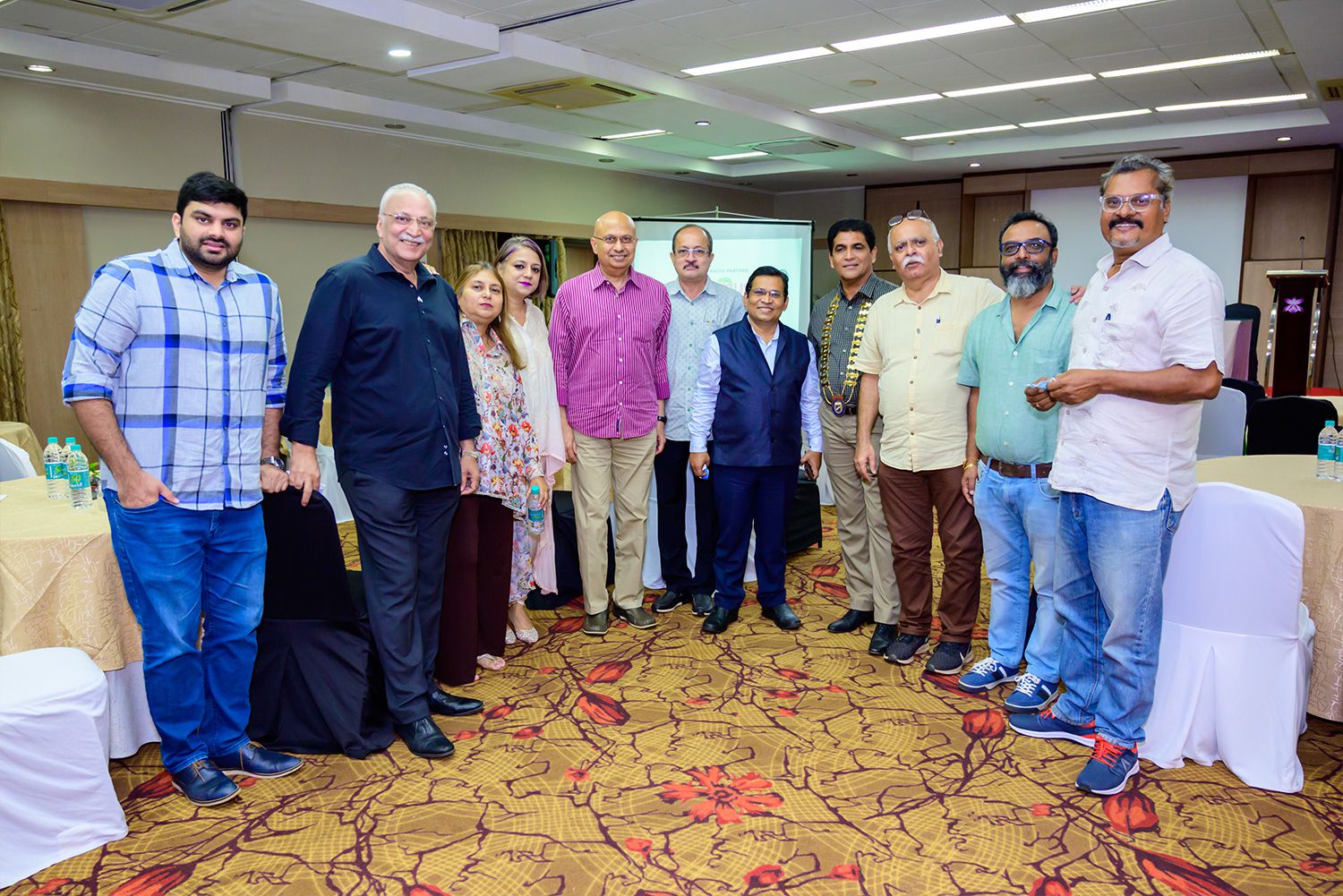 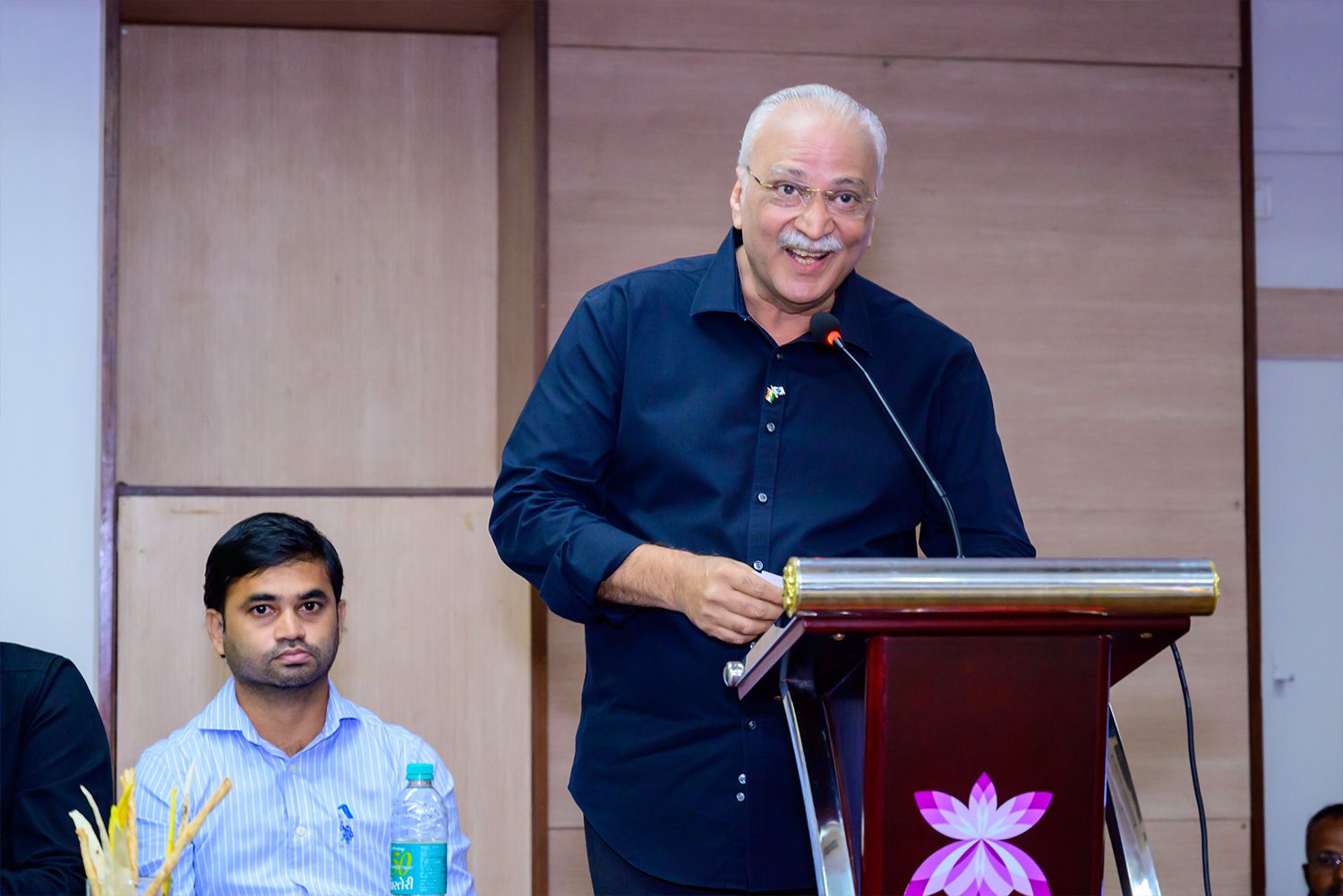 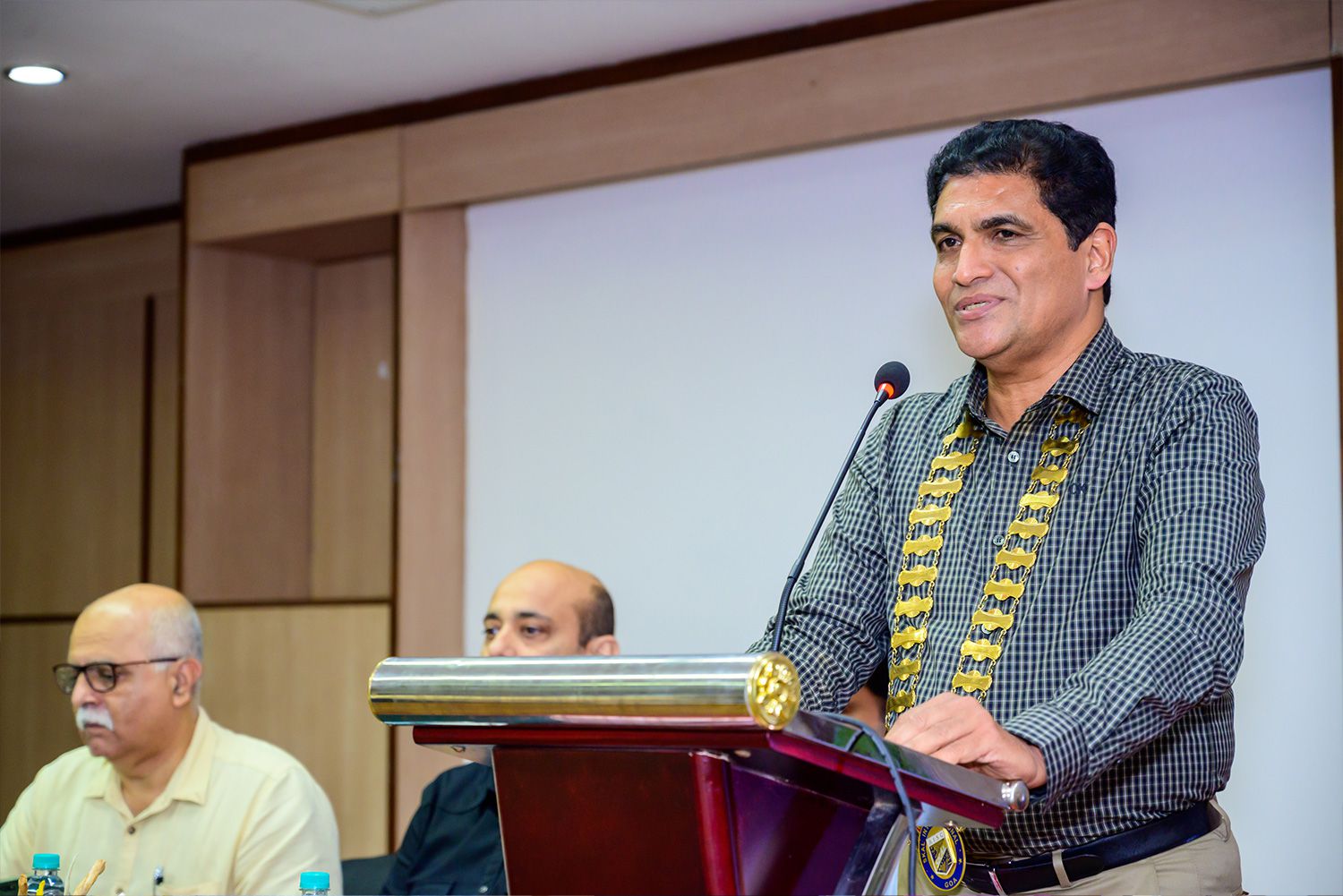 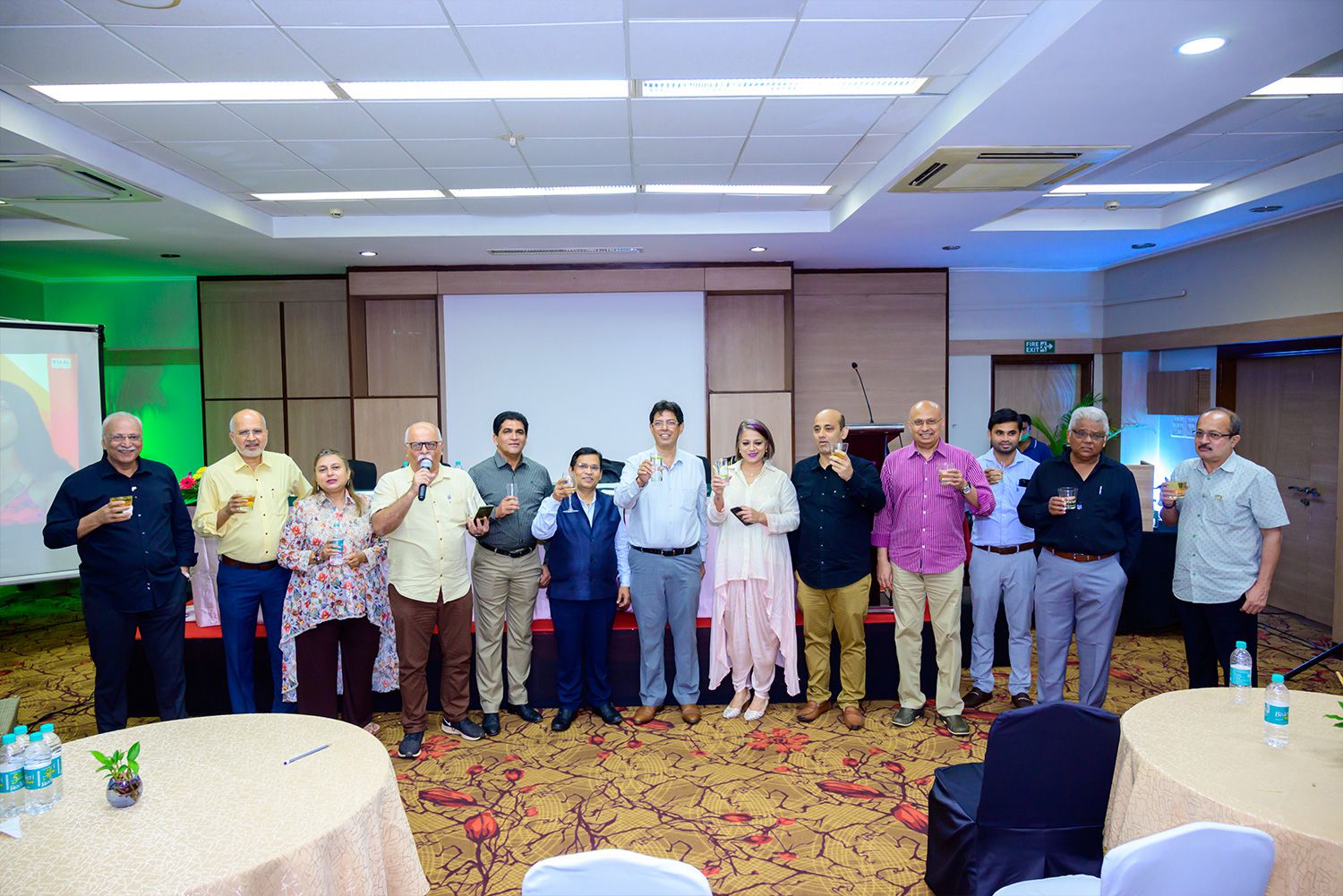 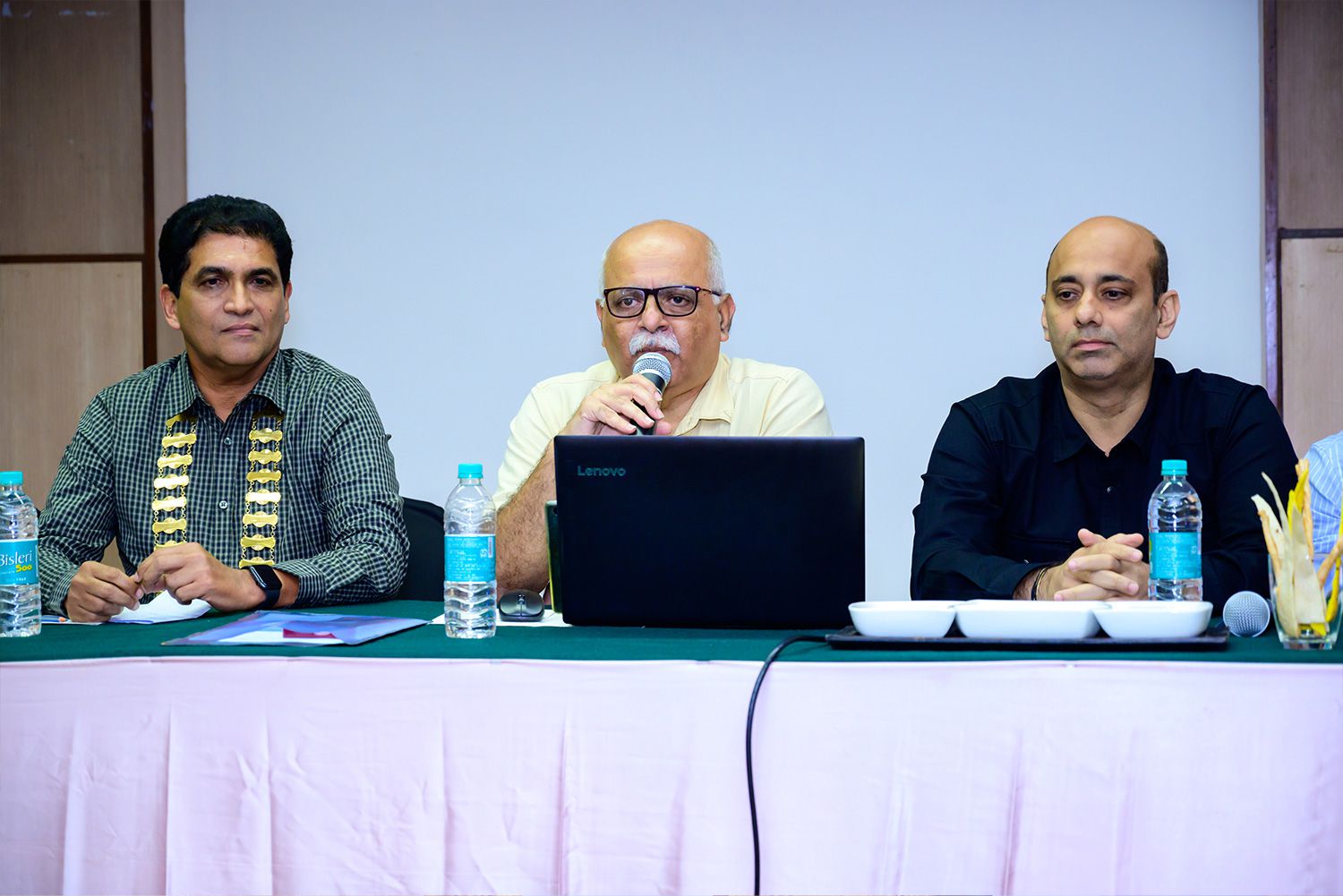