The Skål International Europe Area Committee held its first Annual General Assembly on Saturday 23 October 2021 under a hybrid format, in Venice and virtually for those who could not be present.

A new Board of Officers was elected with candidates who will work together to vitalise the European idea in the community.

The members of the new team are: 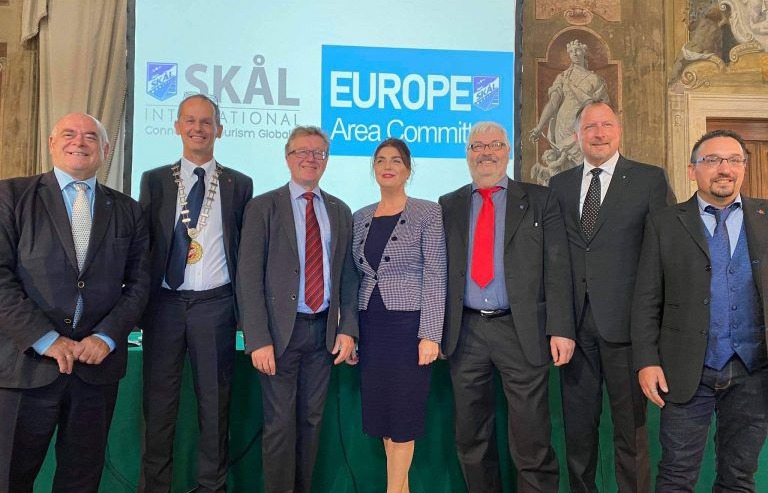 The Committee believes strongly in the importance of the area representation to bring the voices of the European clubs into accordance and to articulate those in Skål International for a better understanding of the specific challenges of European tourism.

During the AGA the matters of sustainability, creating added value for more attractivity of membership and especially finding ways to support young people finding their ways to a fulfilling career in tourism were enhanced.