The traditional 25th meeting was held by Skål International Baku over the topic ‘Current state and development prospects of tourism’ in Divan Express Baku Hotel on the first March in 2022.

The event began with a minute of silence in memory of our heroes who died for the motherland and the National Anthem.

In the first stage of the meeting after Skål International Baku President Jeyhun Ashurov’s speech, the members expressed their views over the current topic and the future activities of the club.

The world tourism post-pandemic measures, its impact on Azerbaijani tourism, steps to be taken by Skål International Baku in the future, the works within the framework of the ‘Year of Shusha’ have been discussed by the club representatives.

Speakers at the panel discussion expressed their views over the topic of the meeting, and extensive discussions were held with industry representatives.

The meeting ended with dinner and traditional Skål toast. 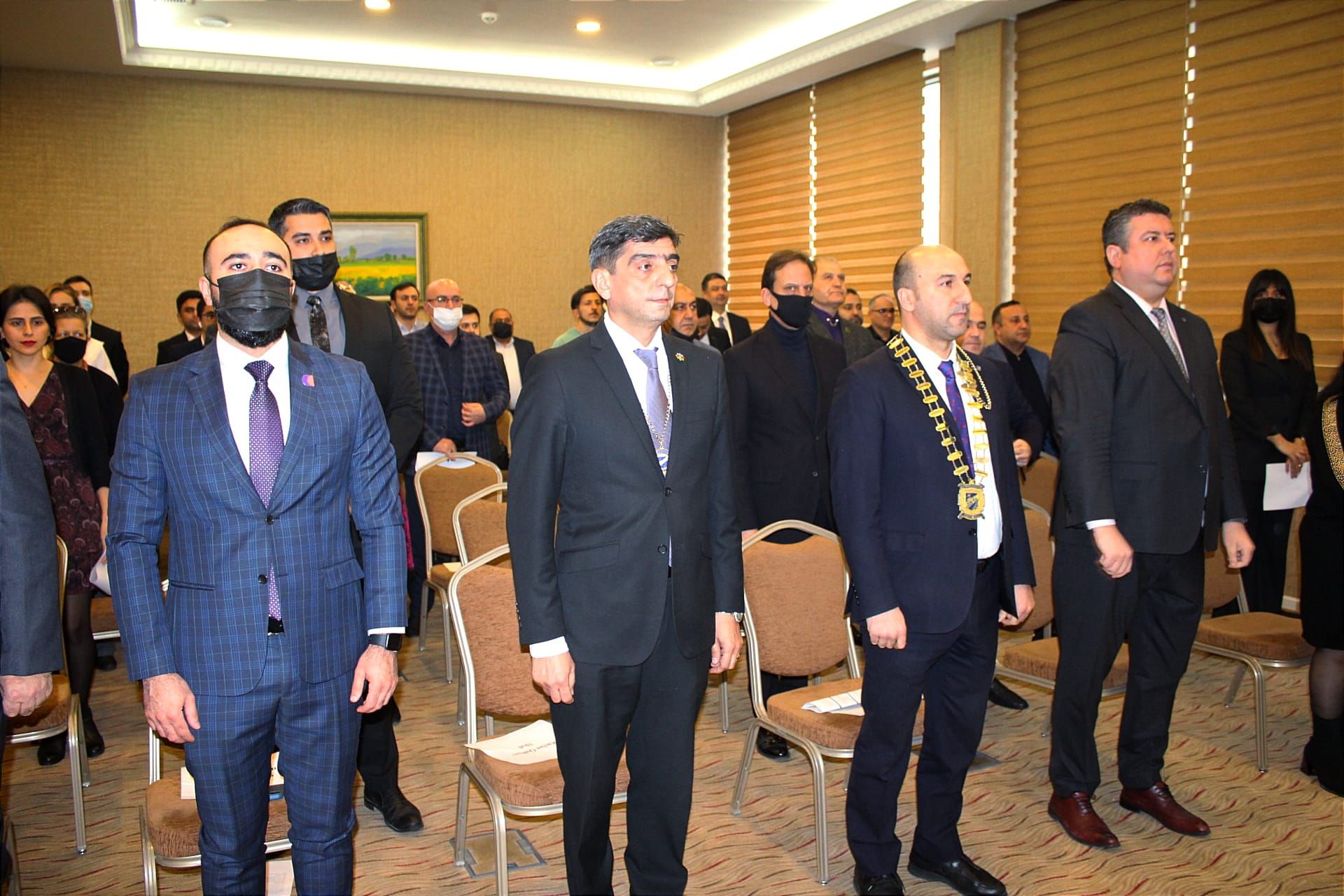 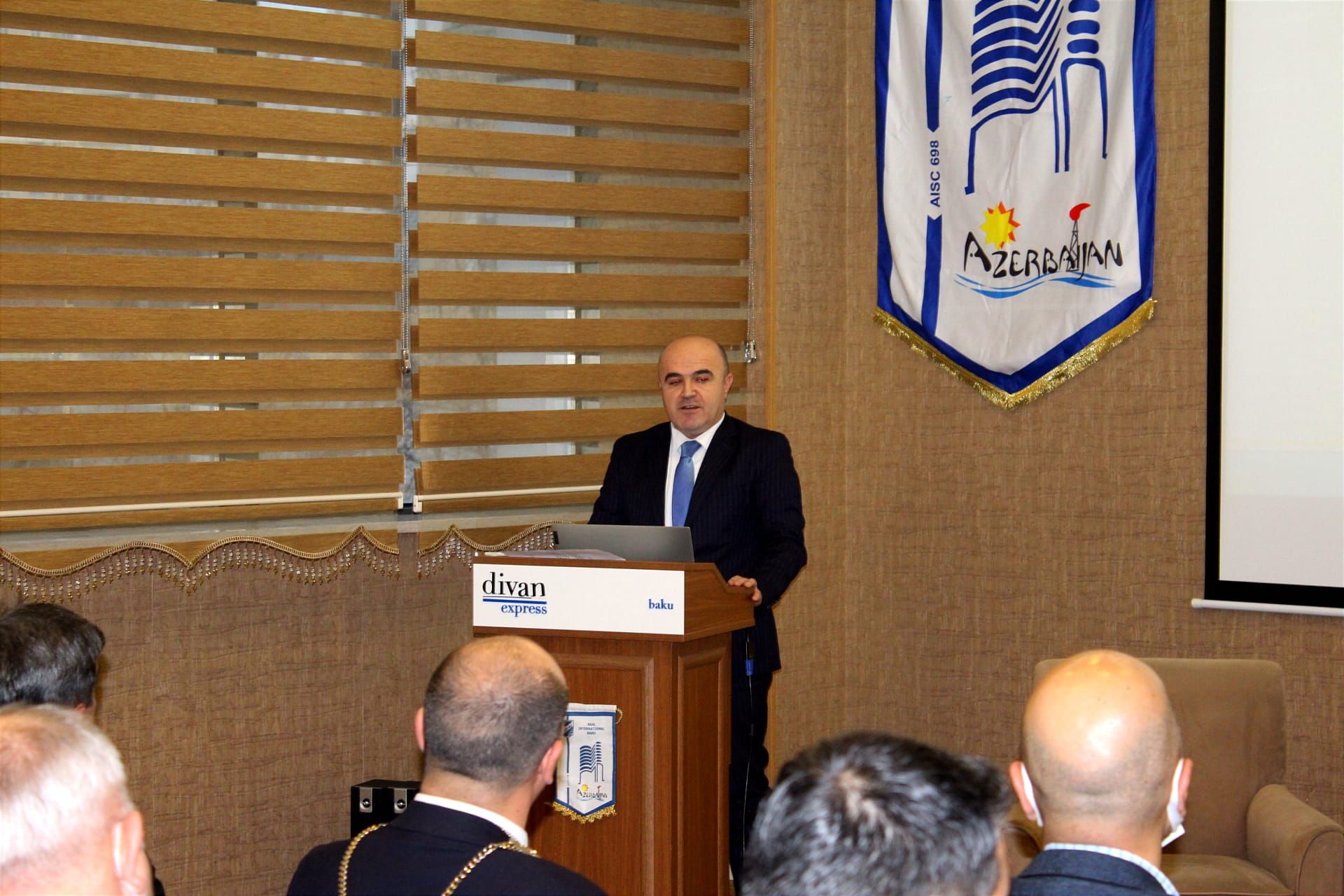 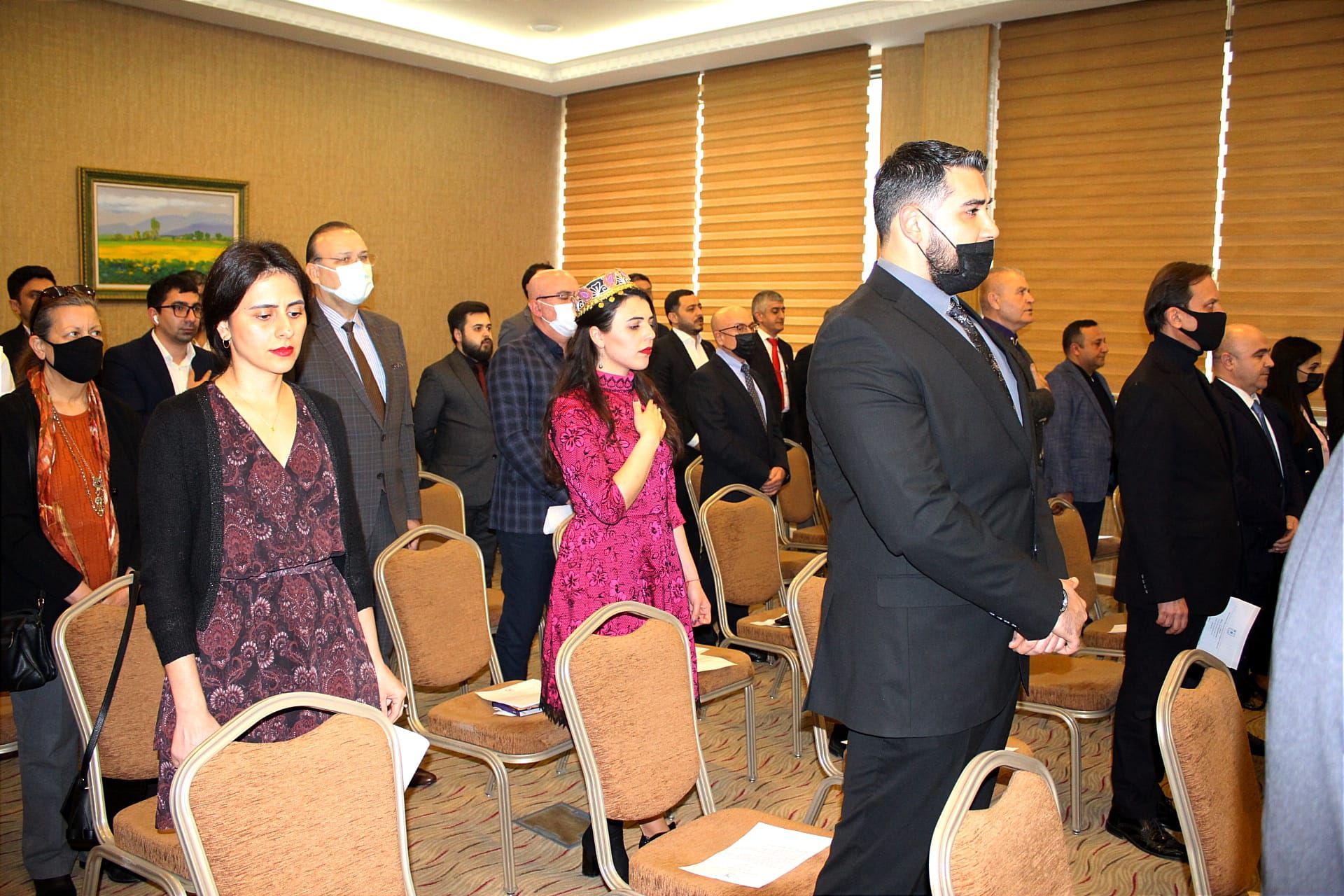 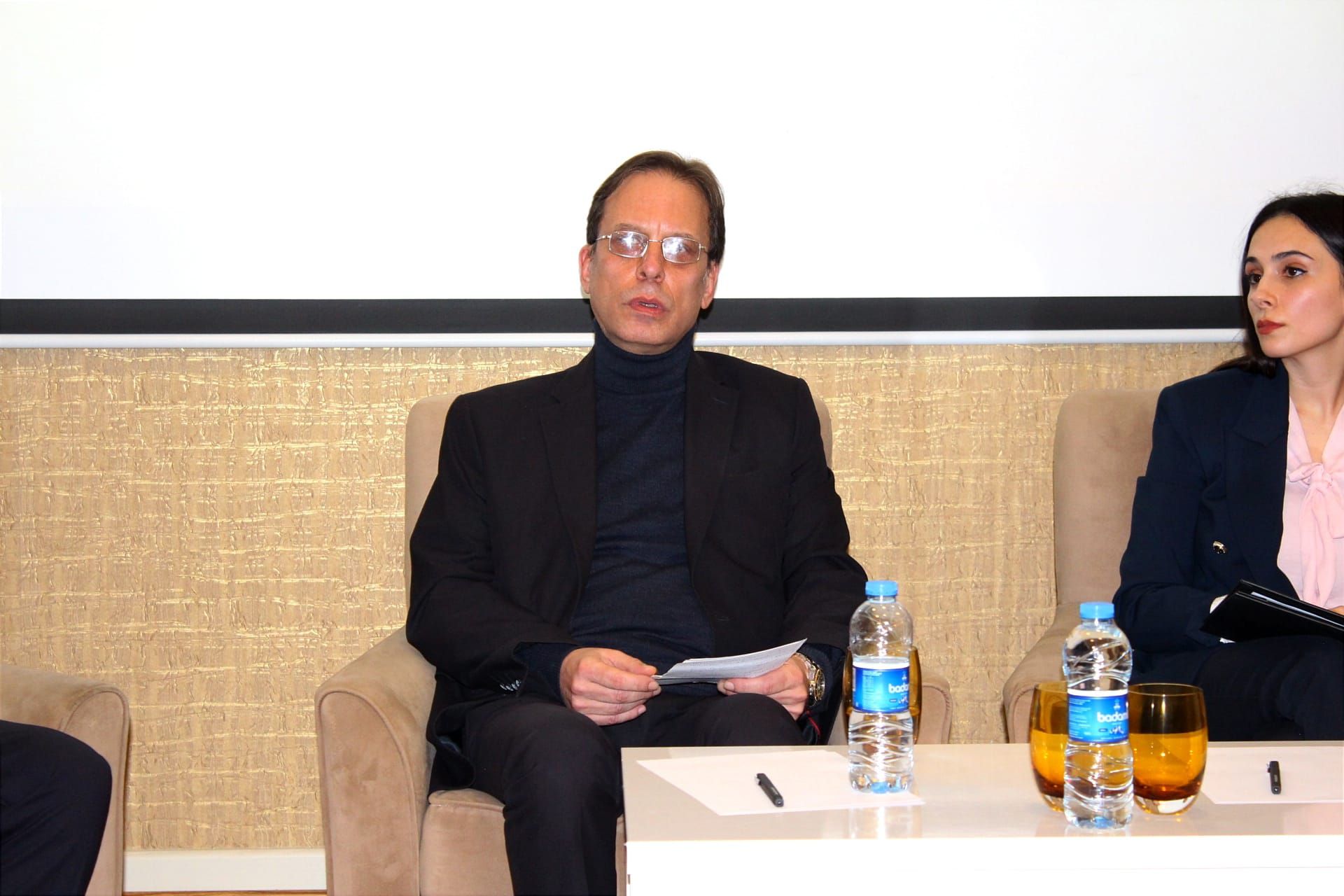 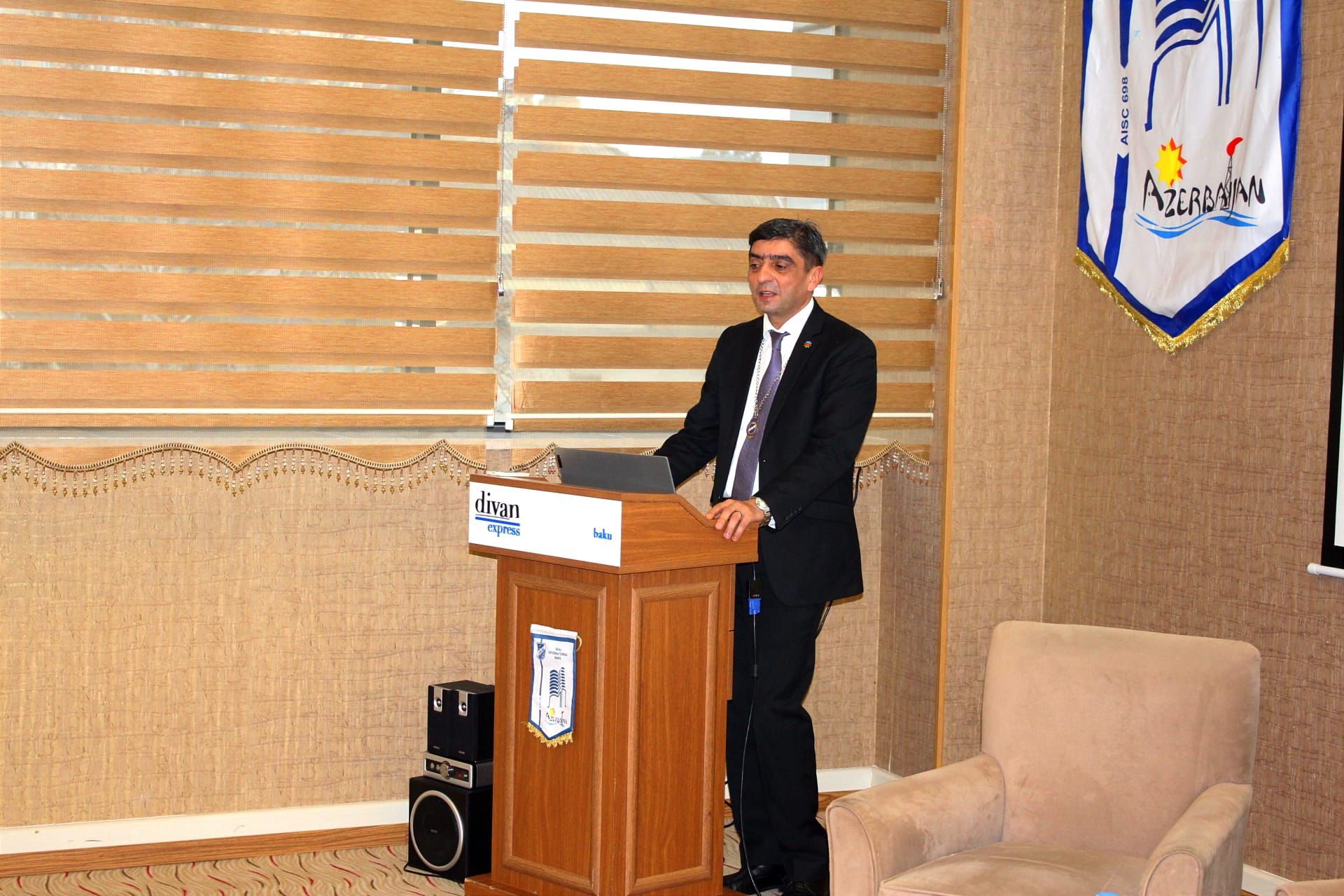 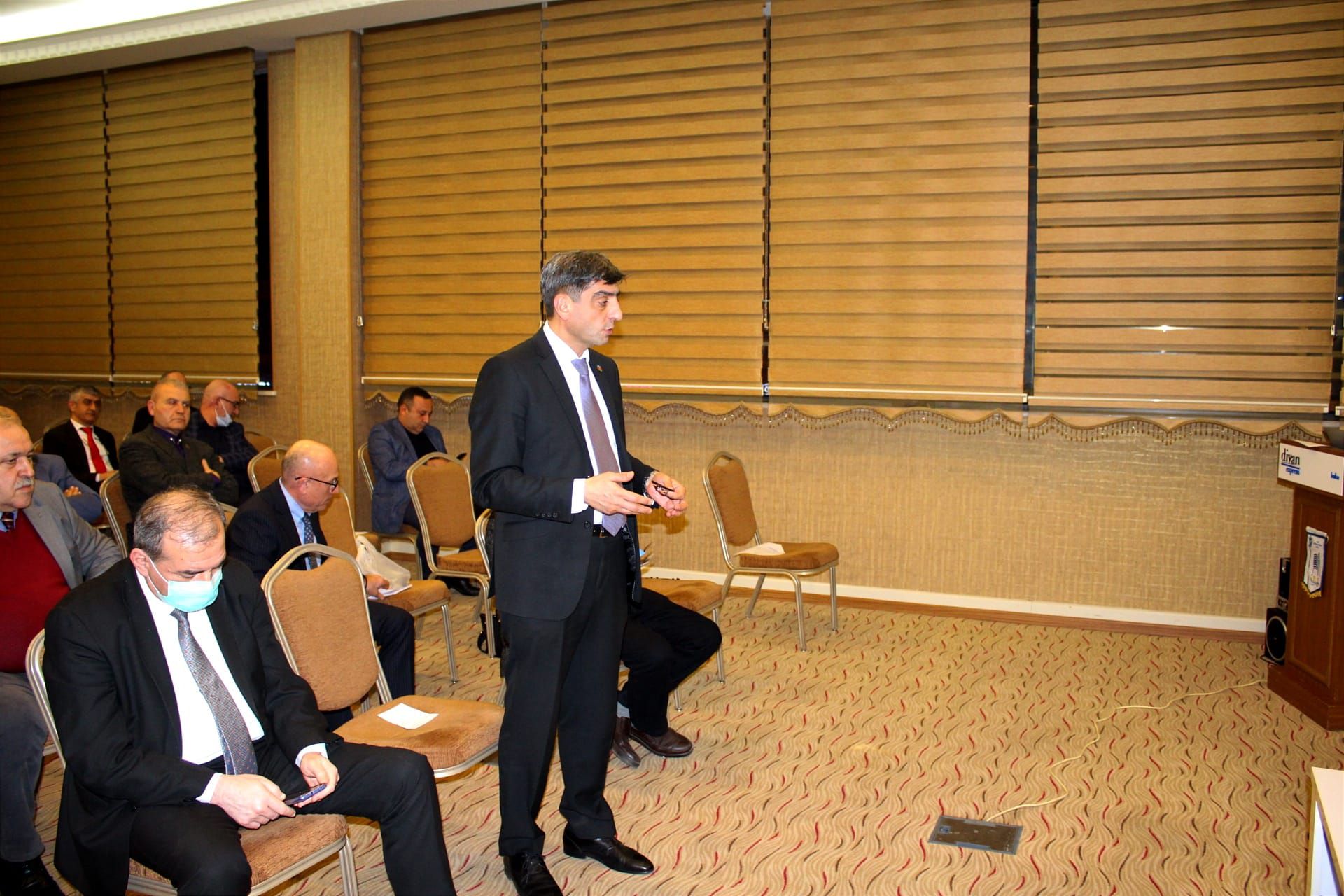 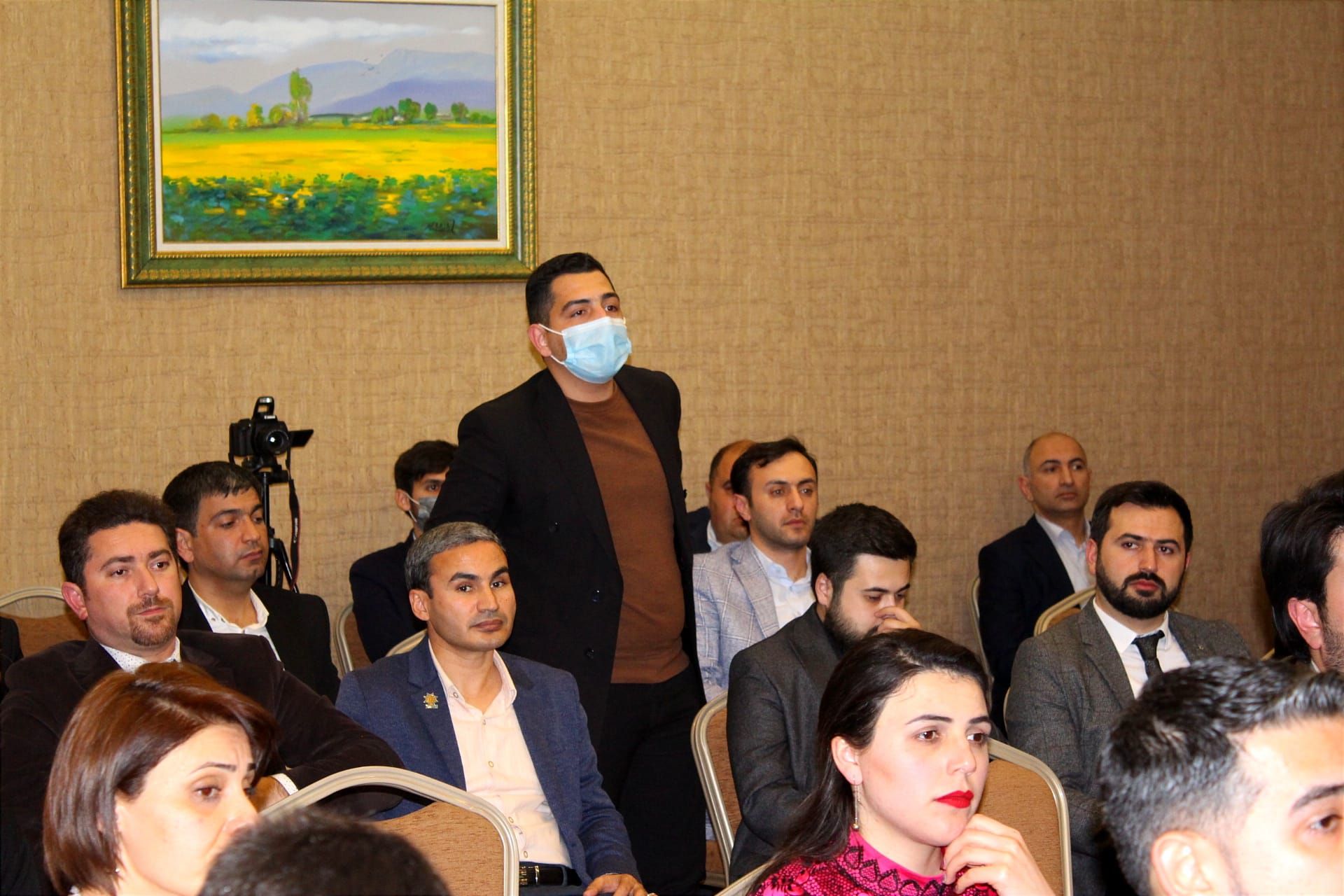 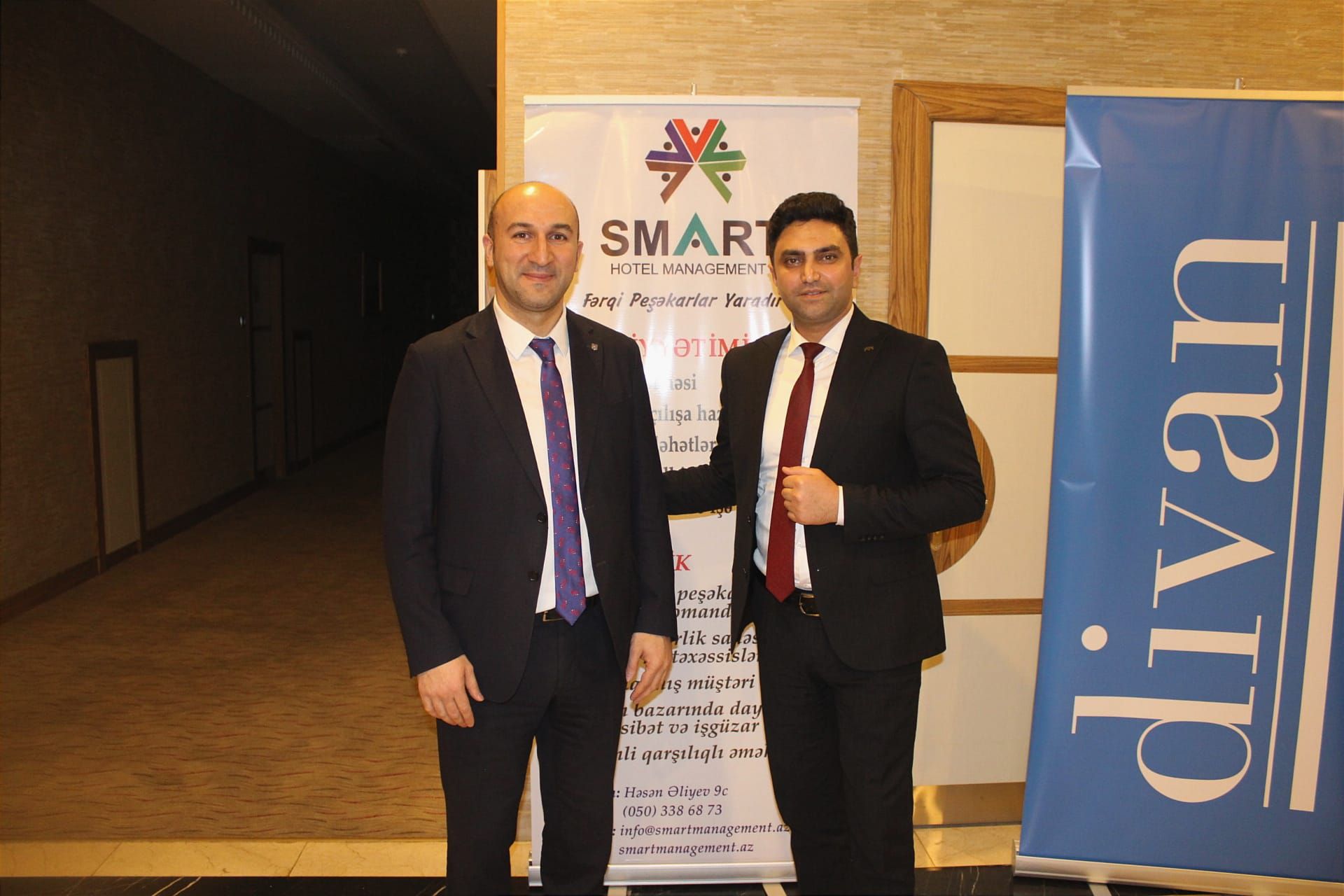 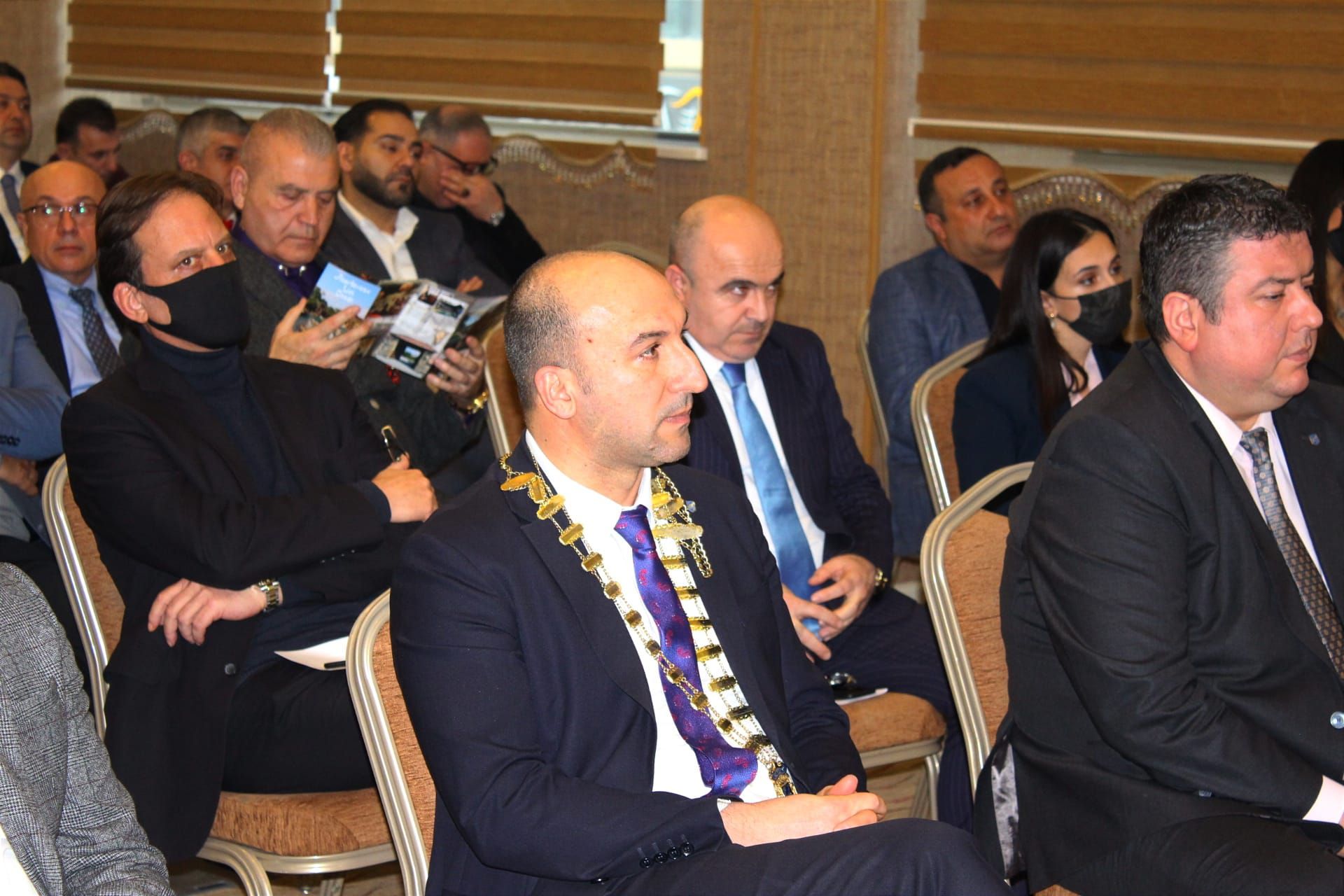 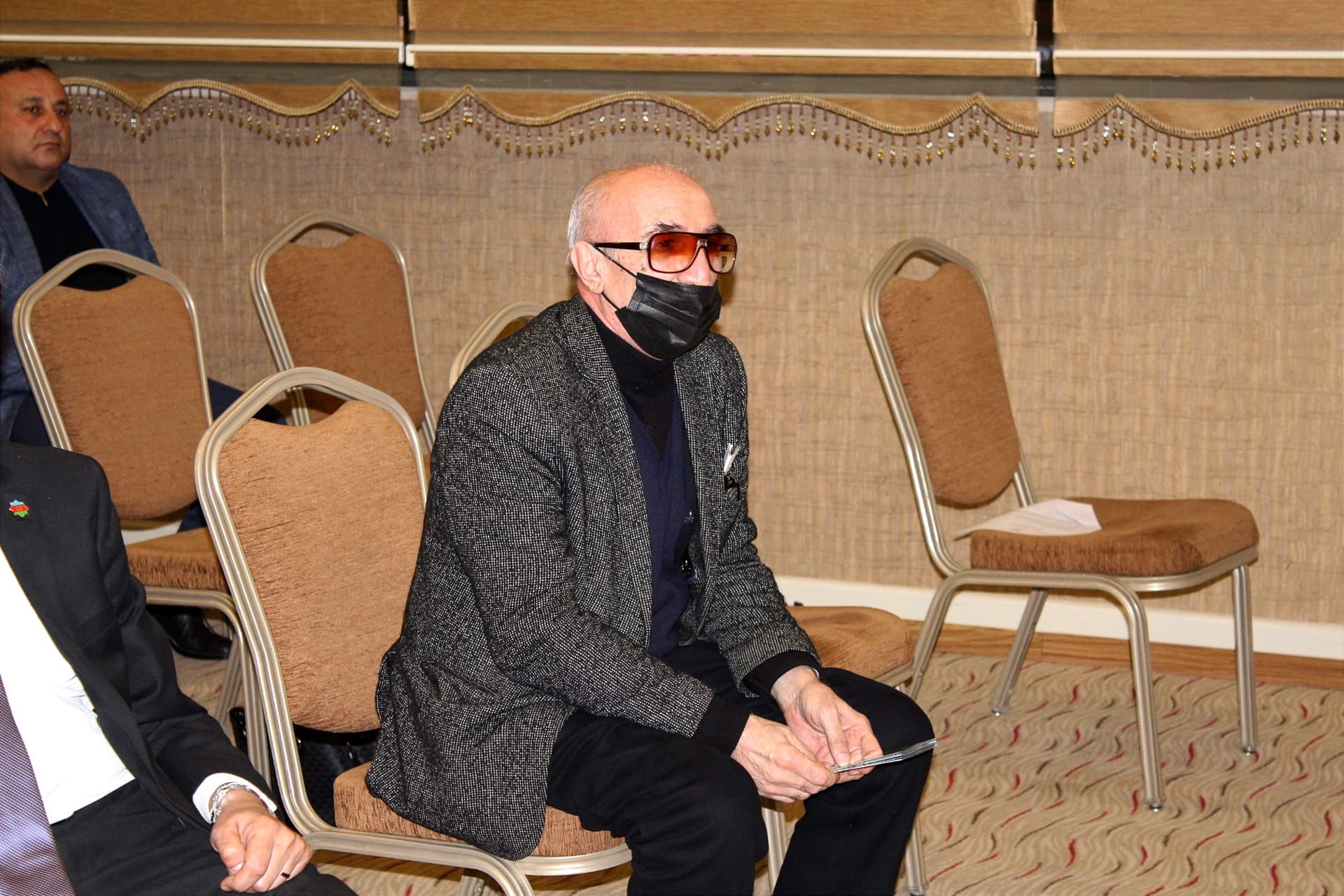 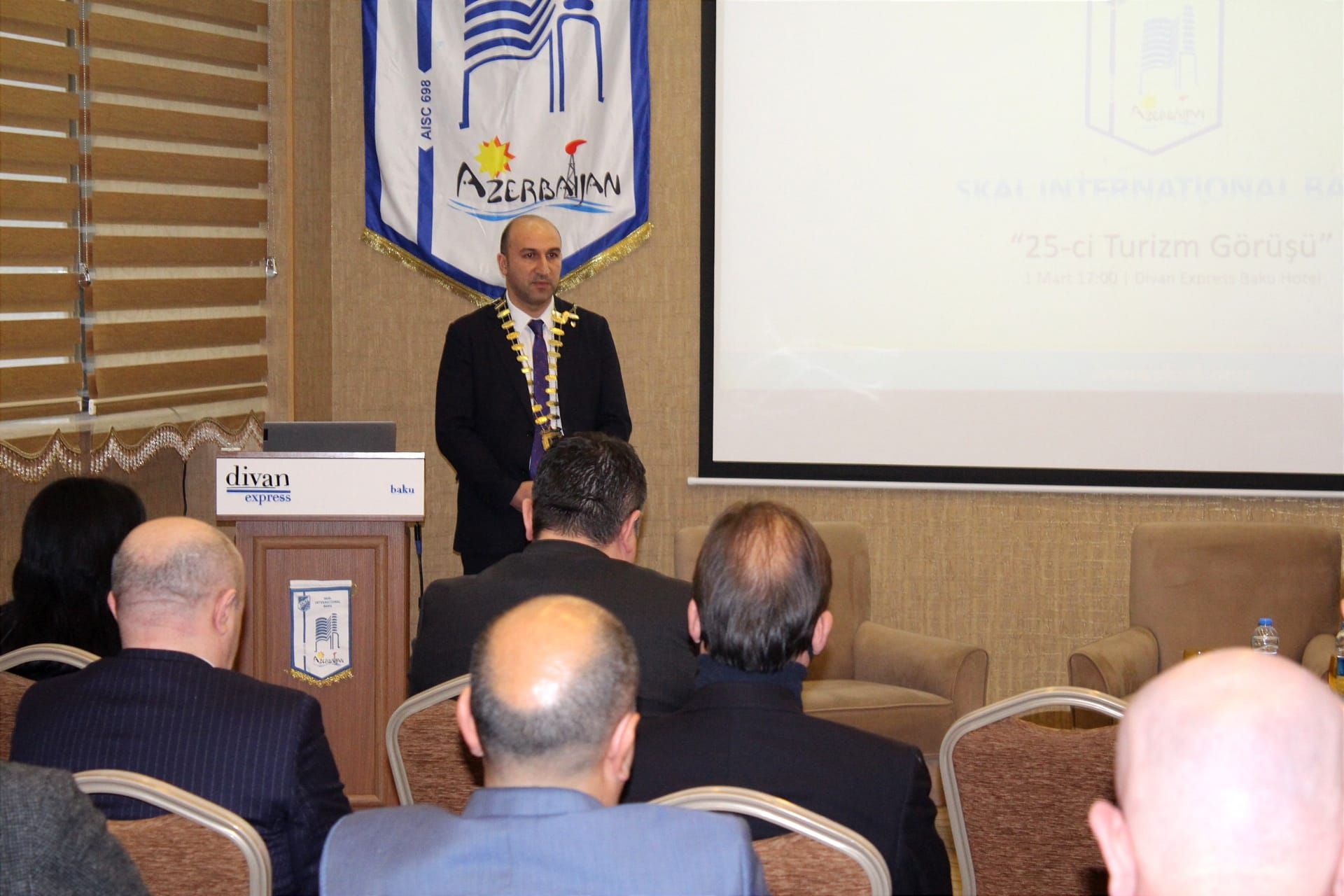 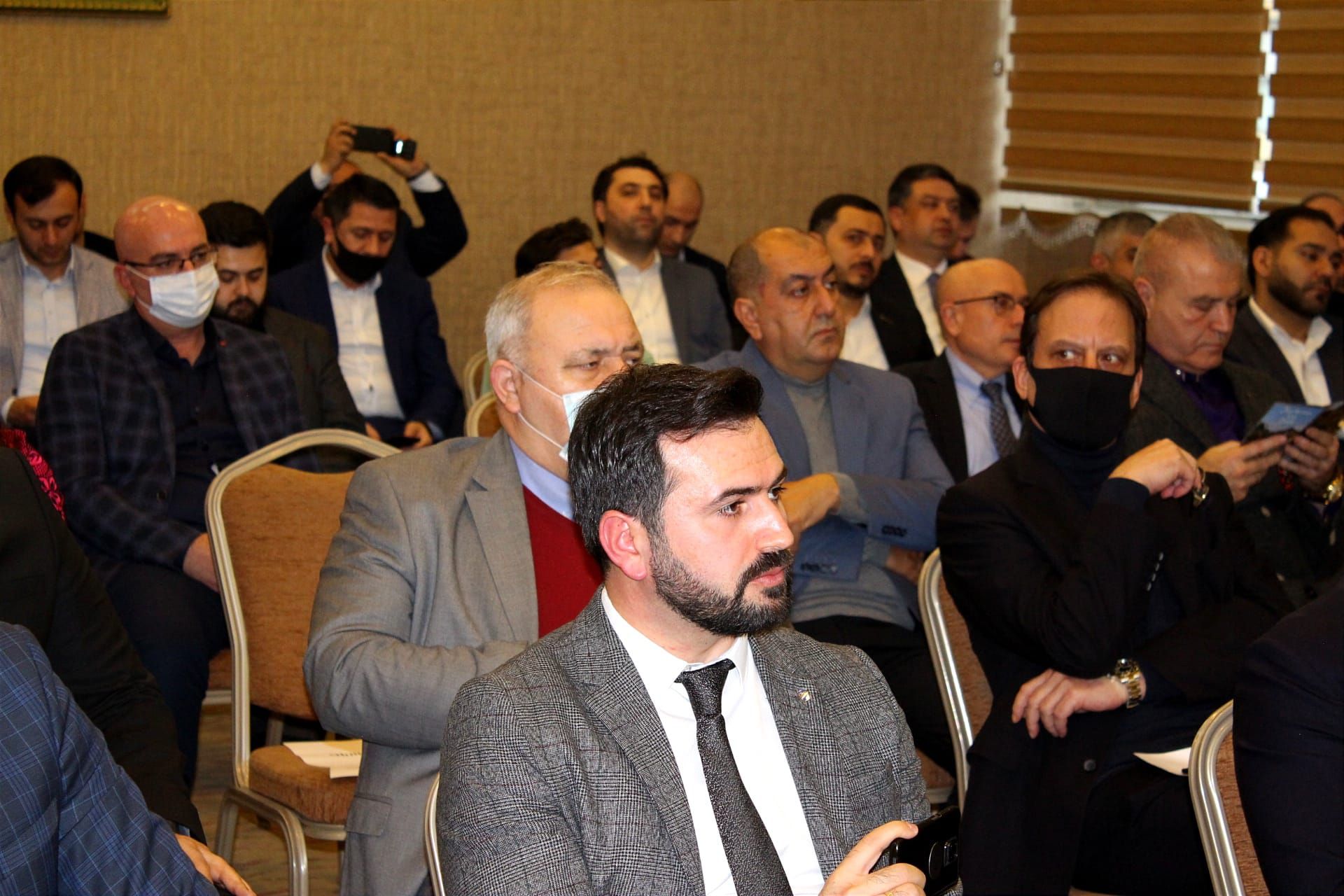 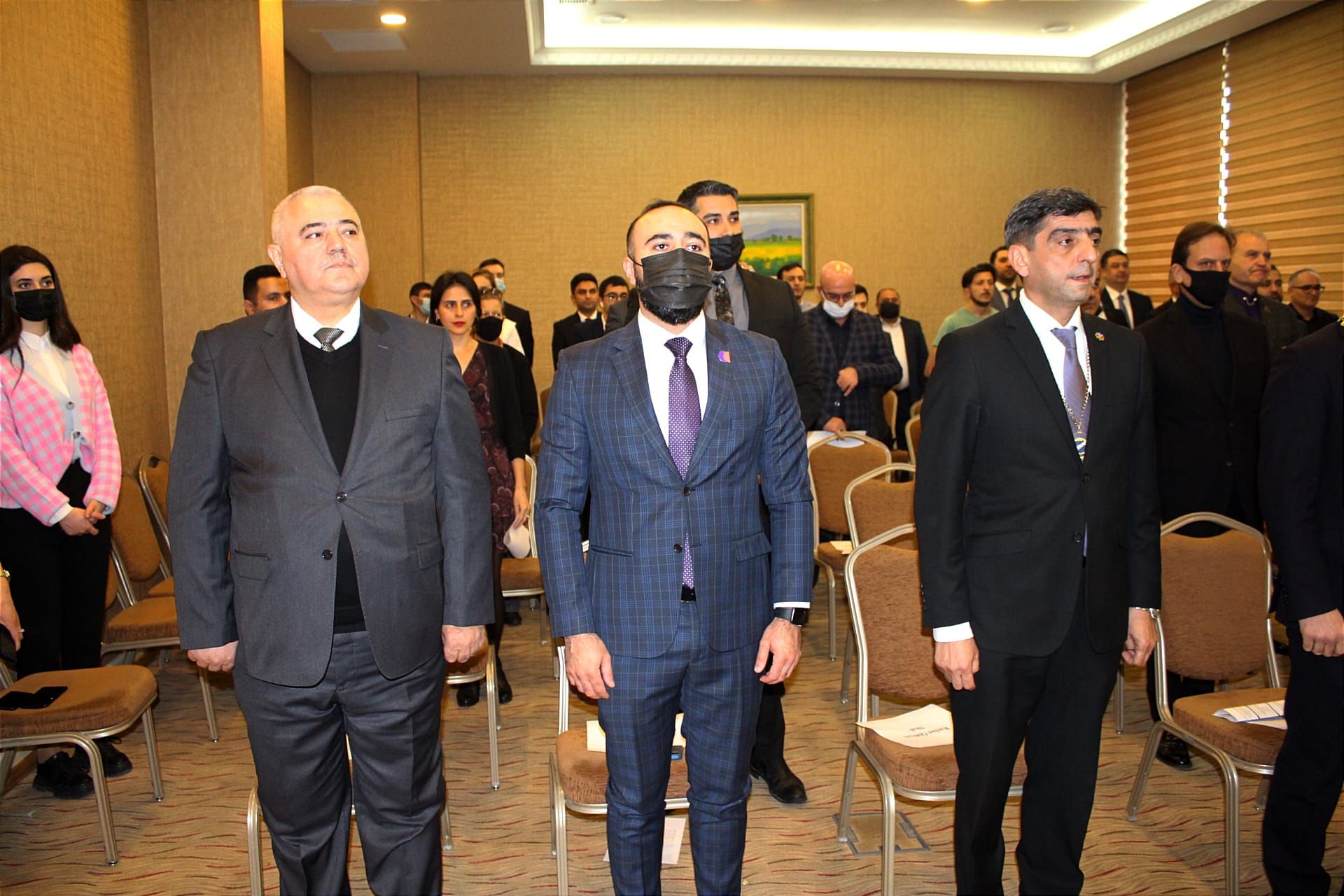 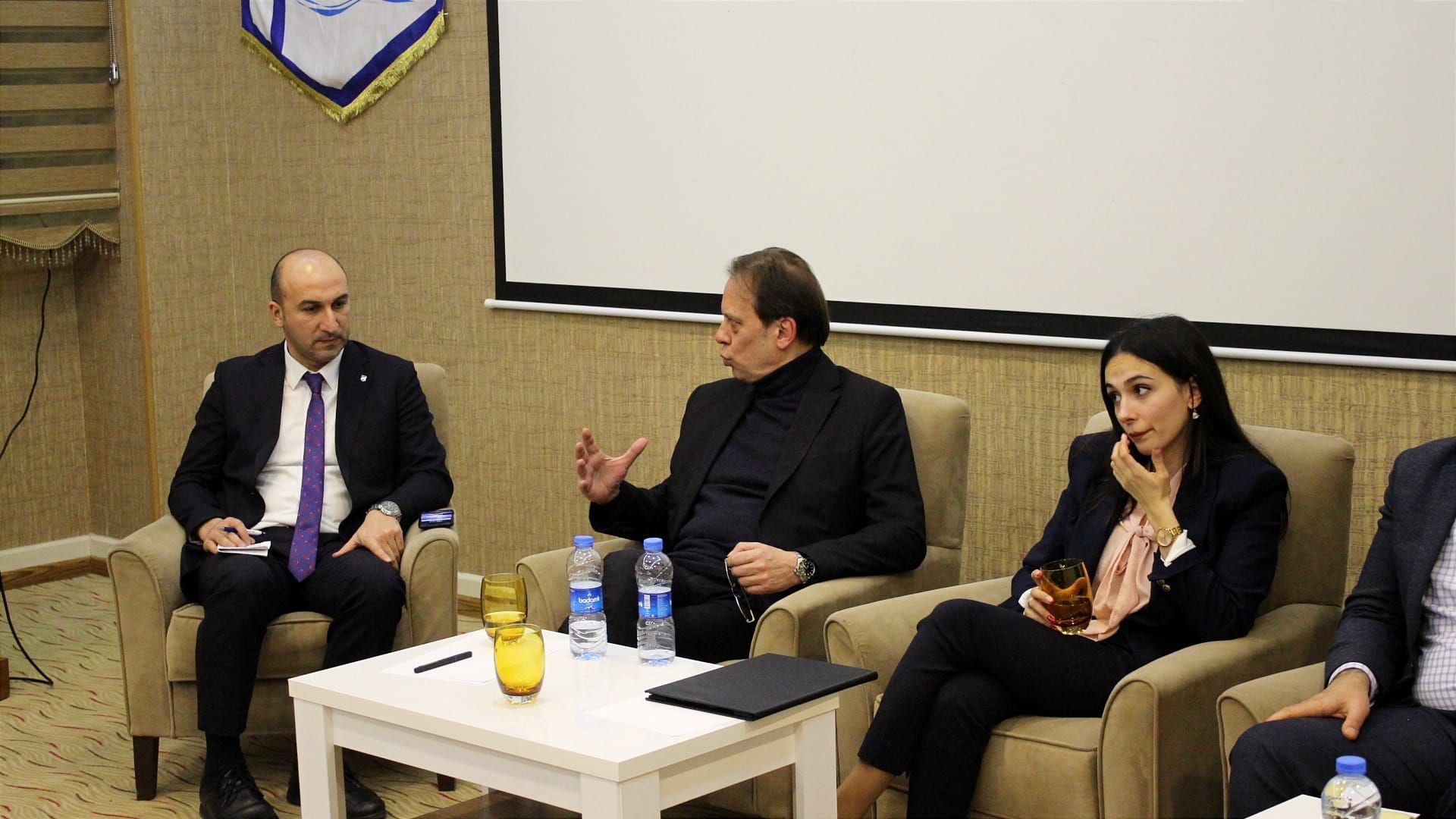 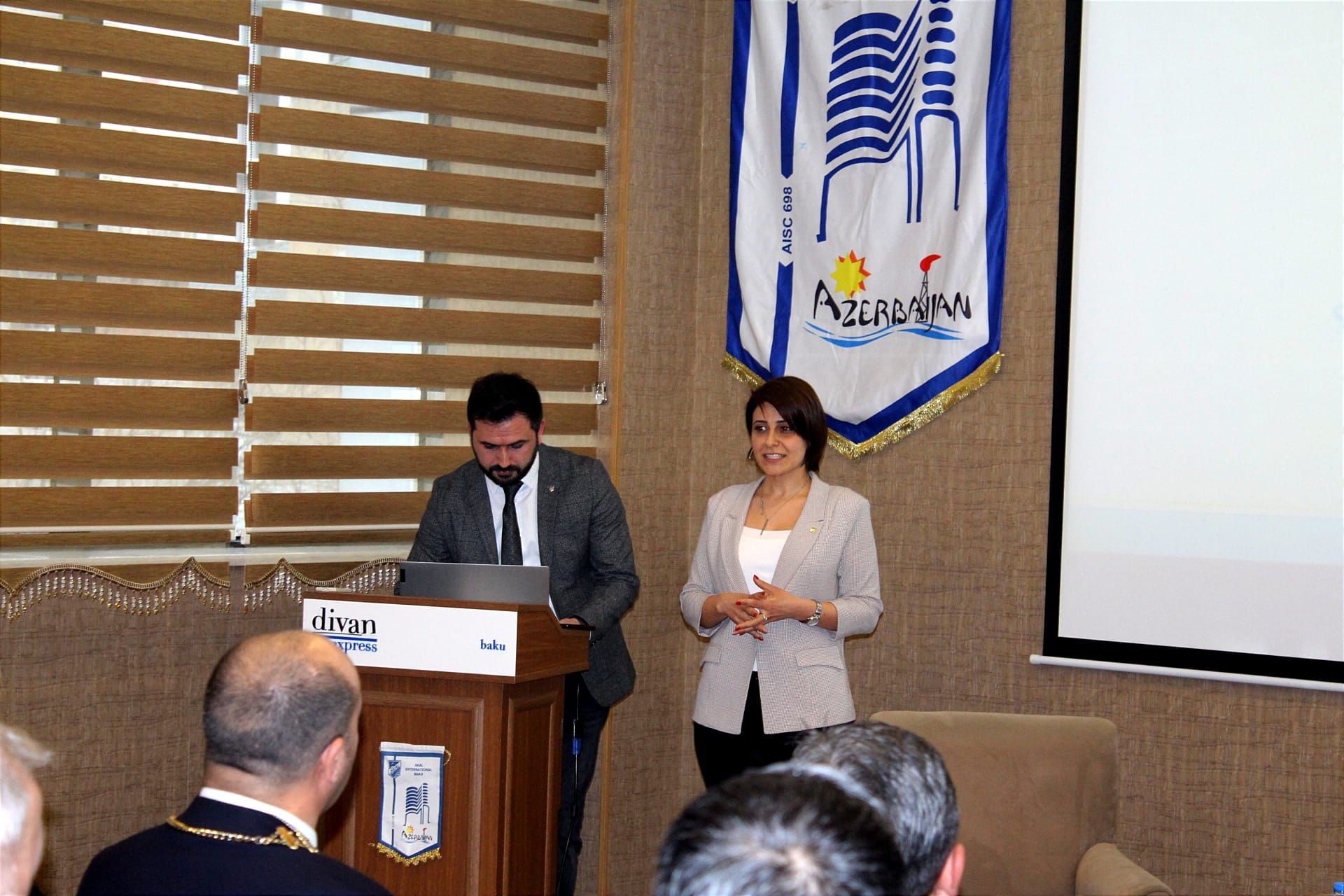 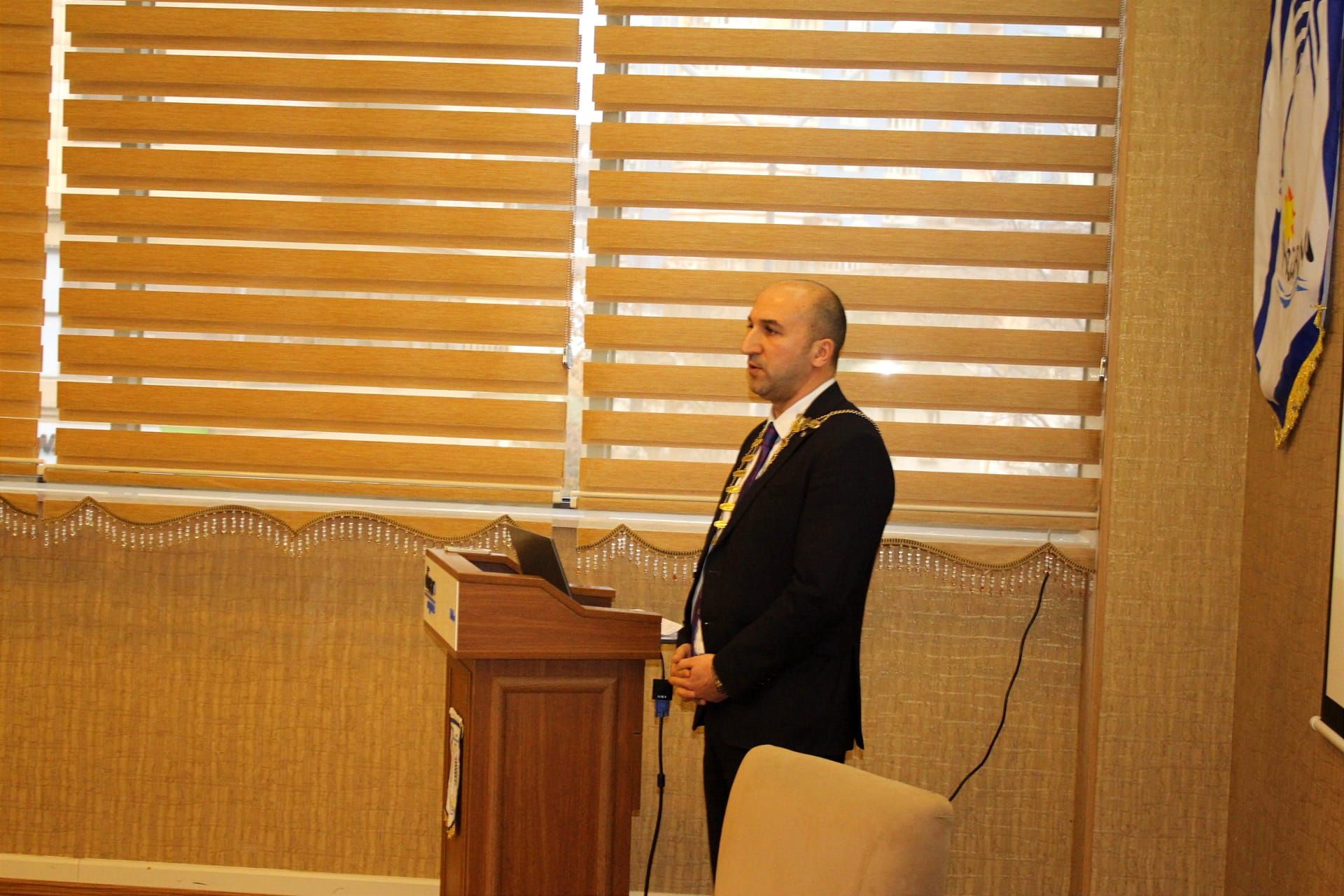 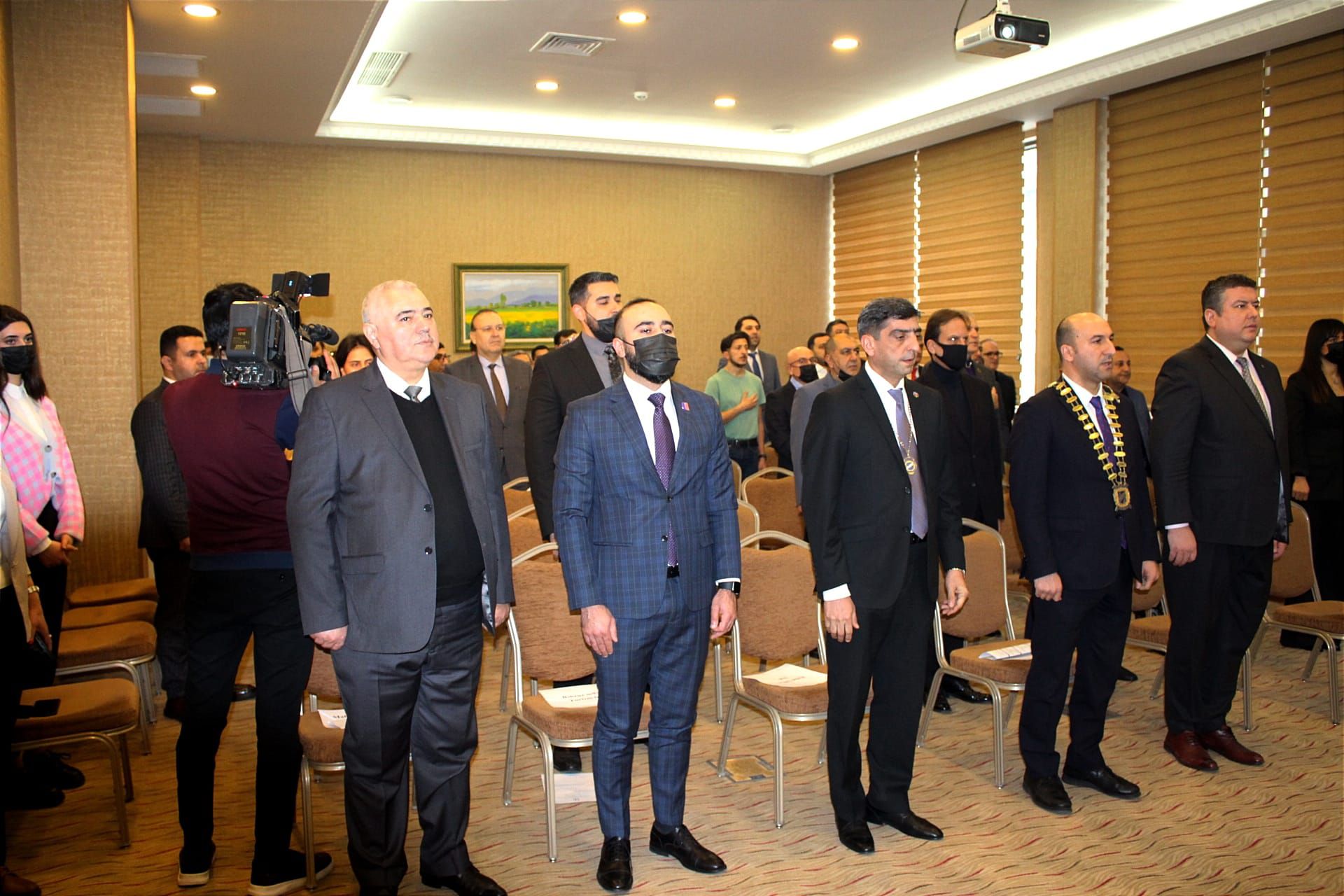 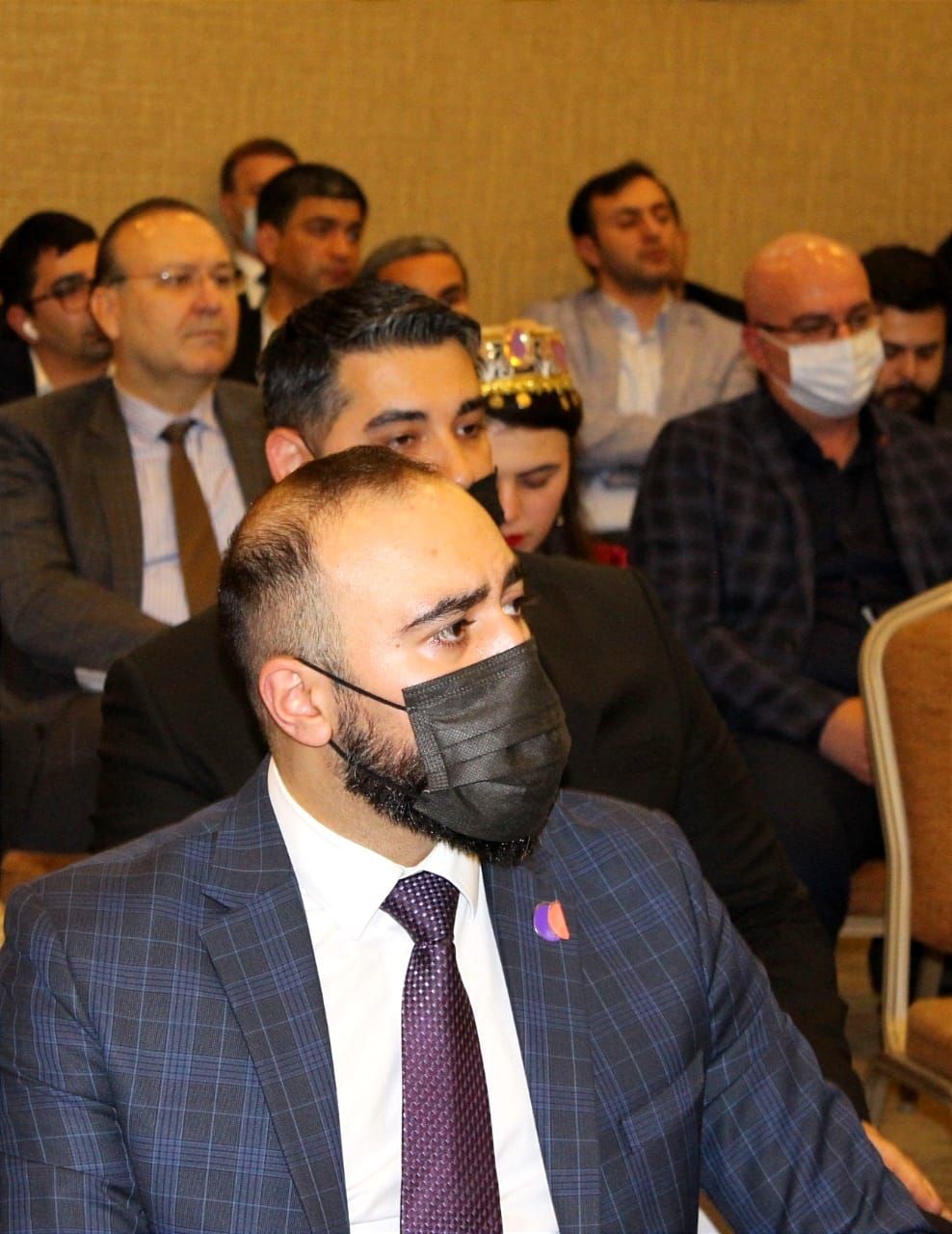 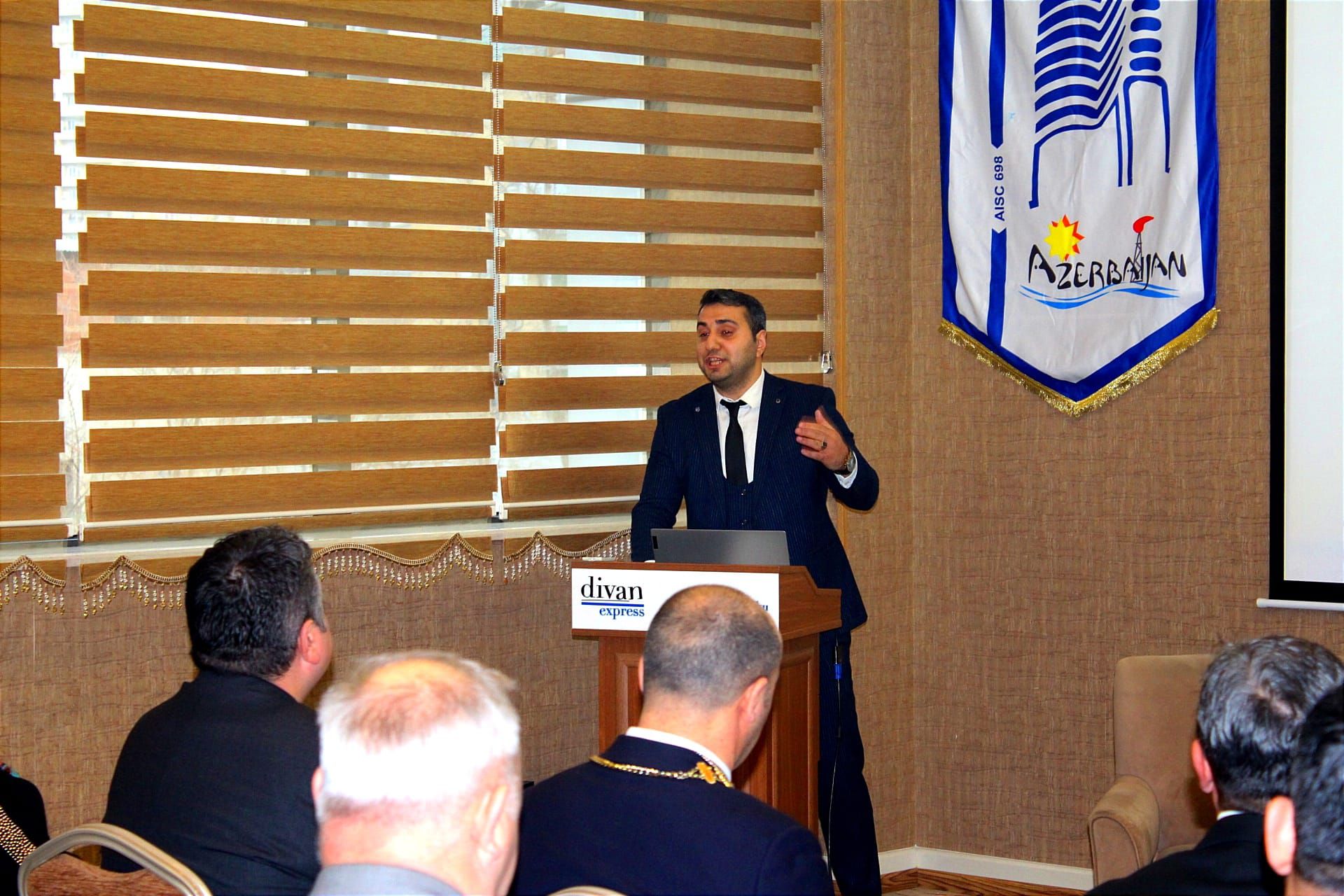 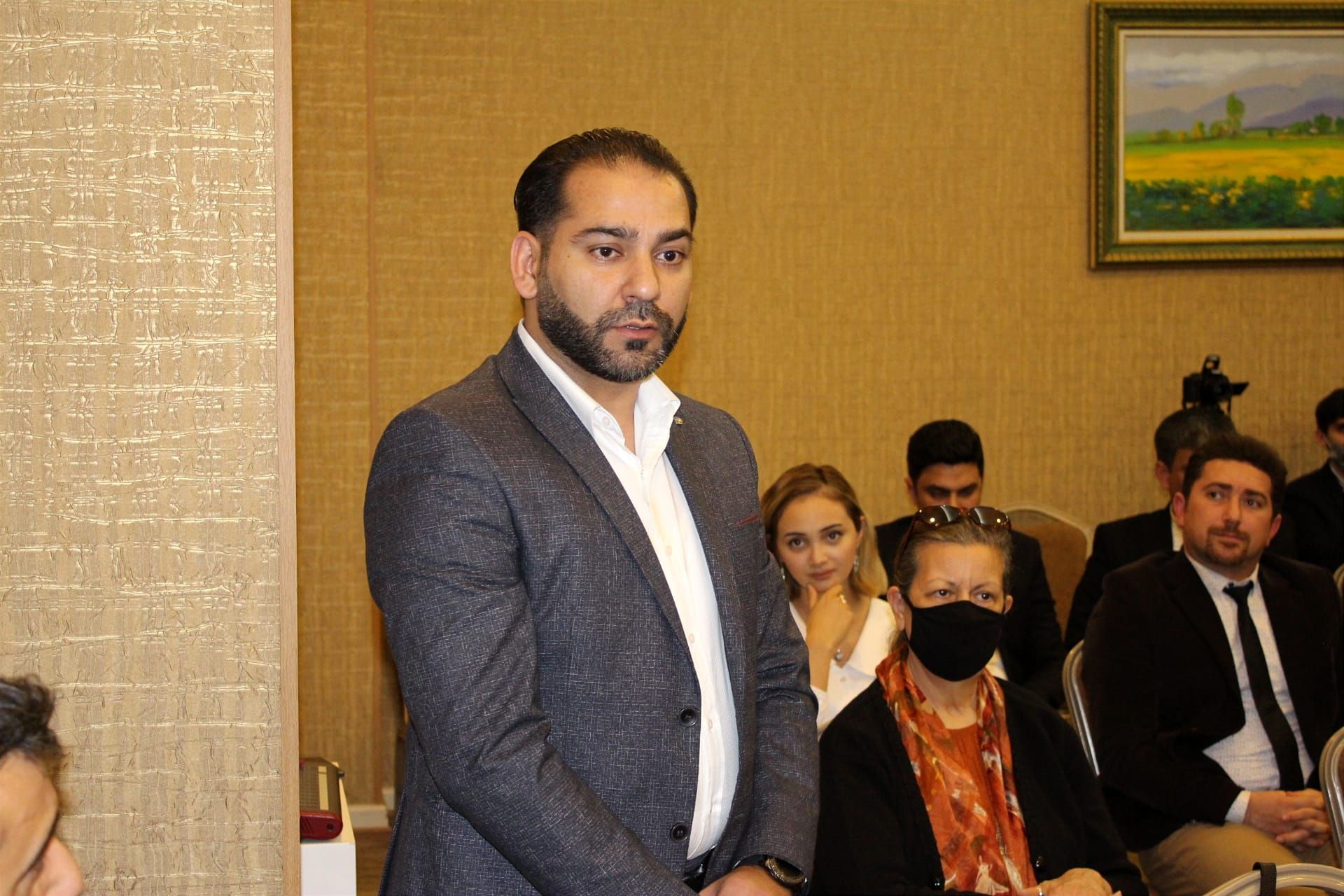 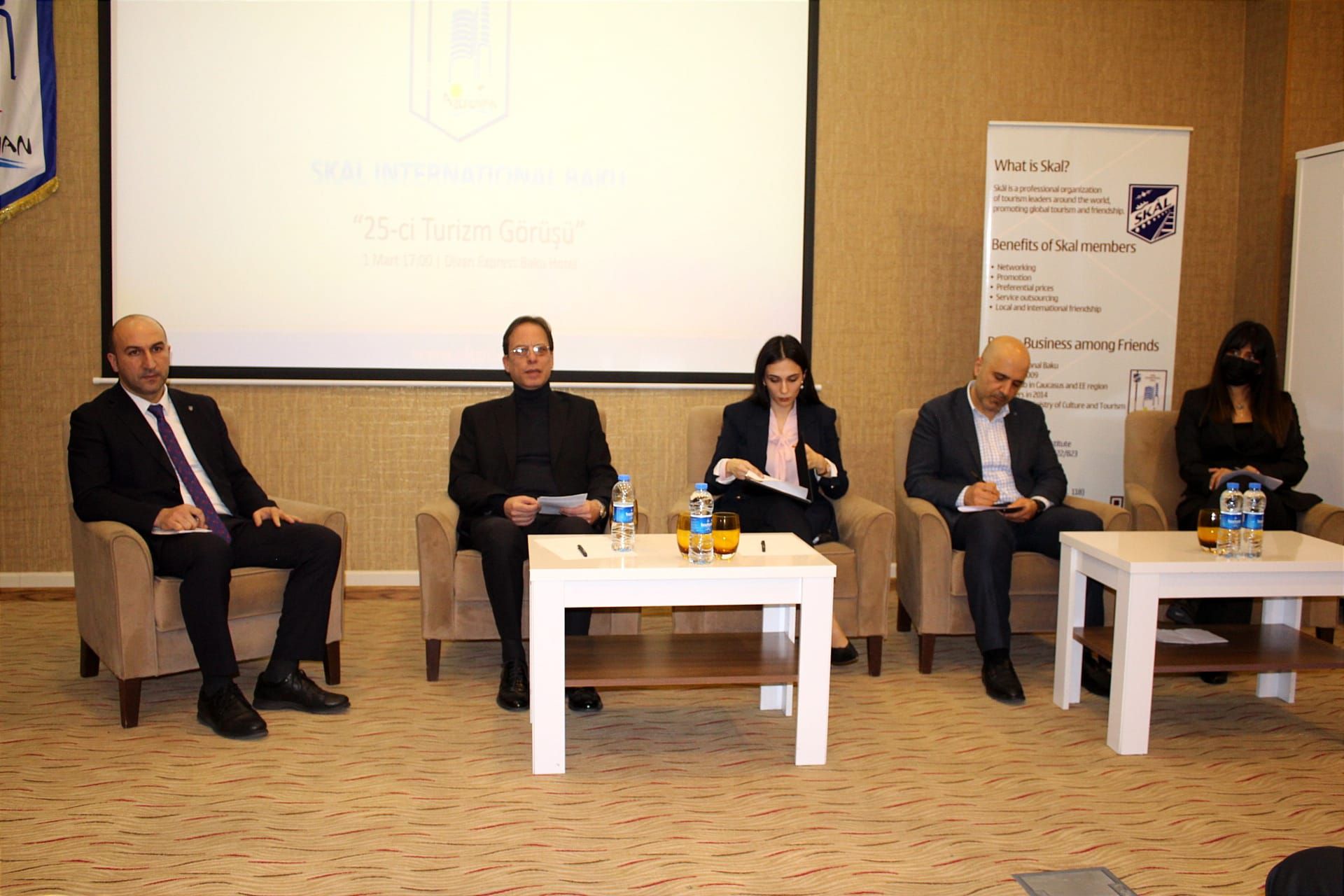 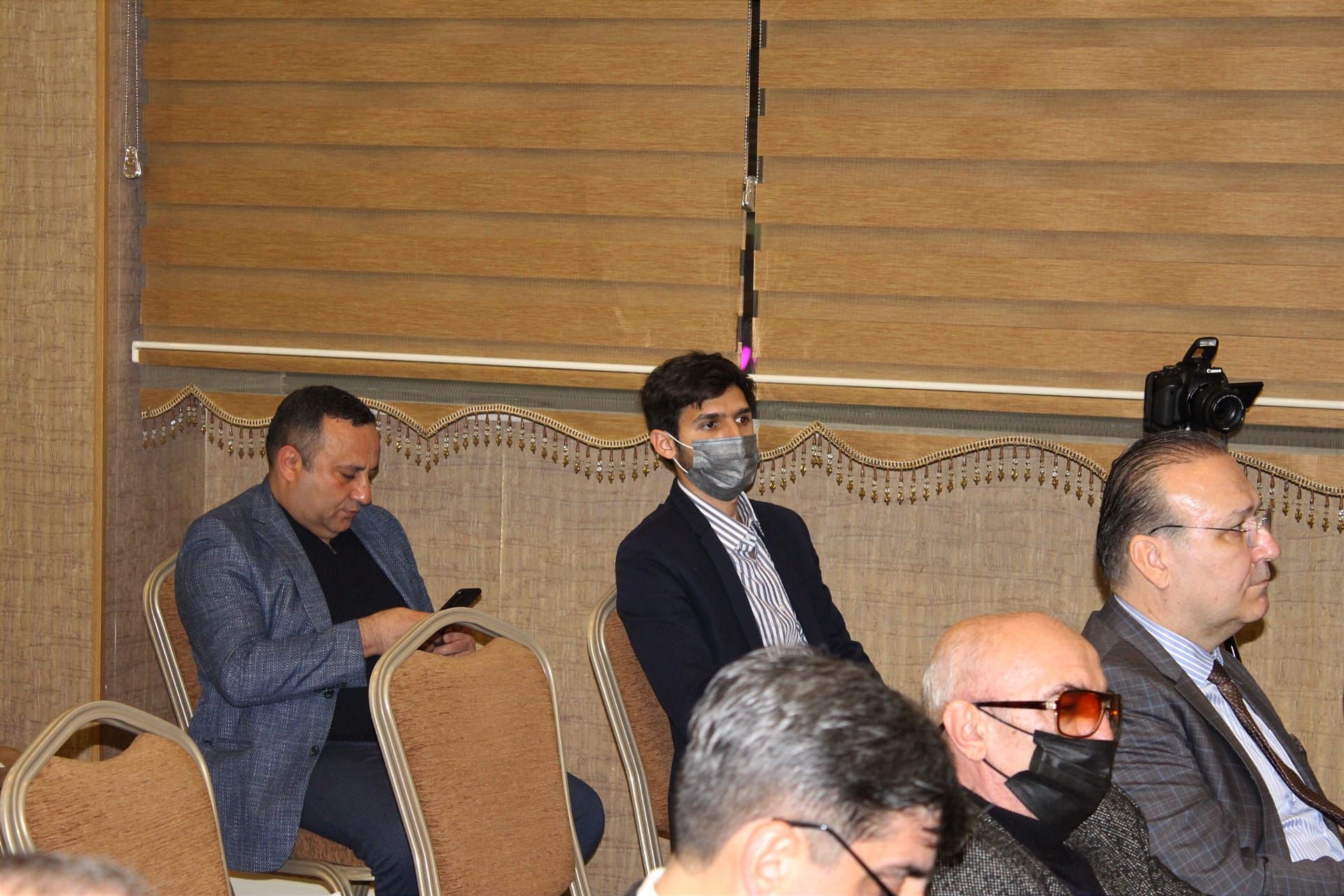 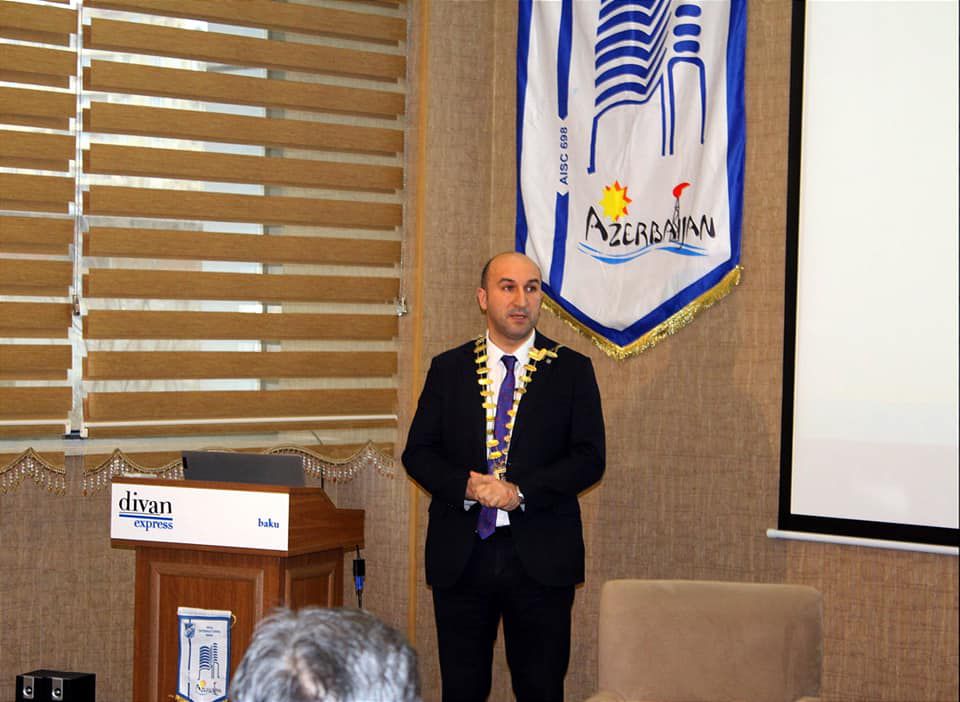 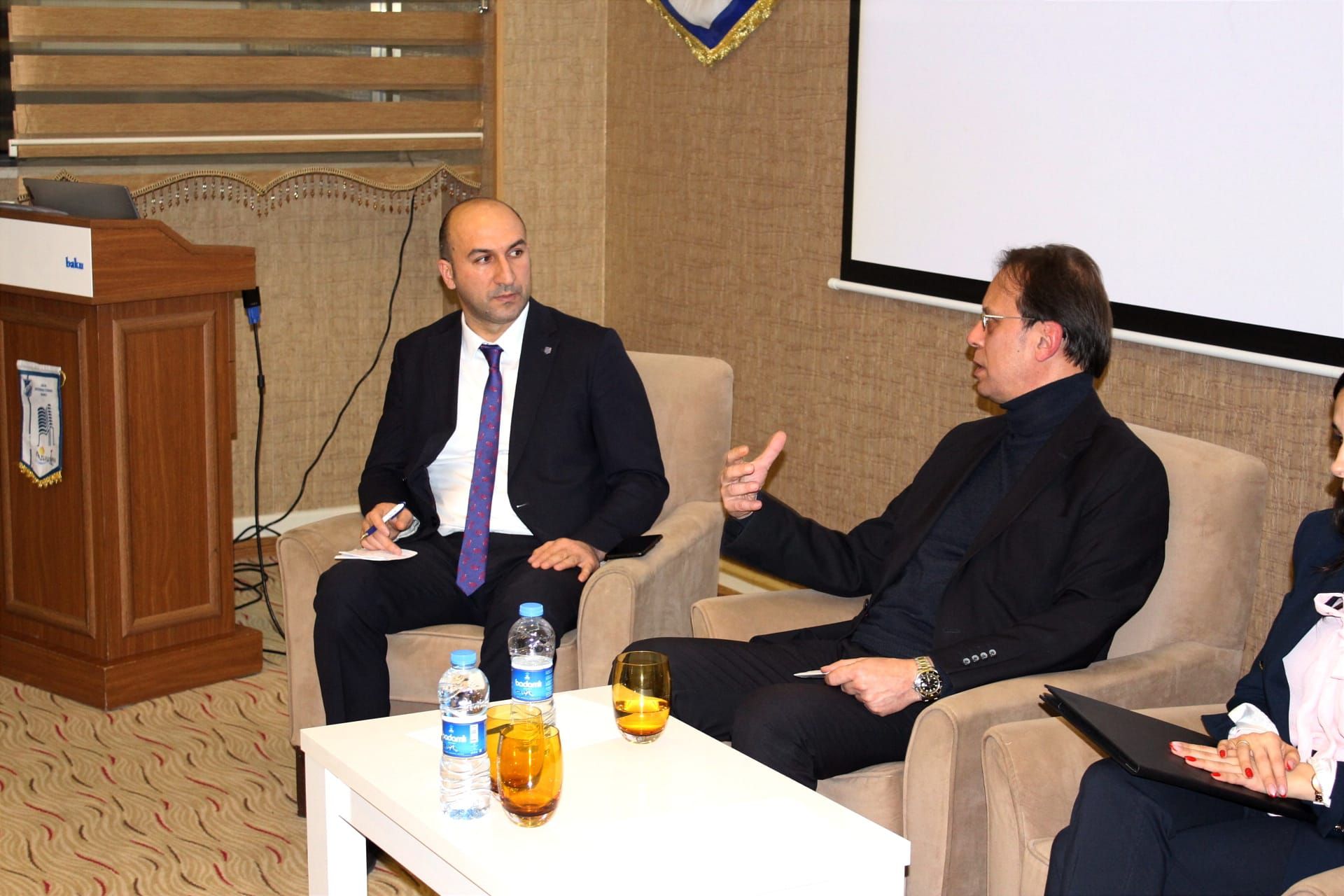 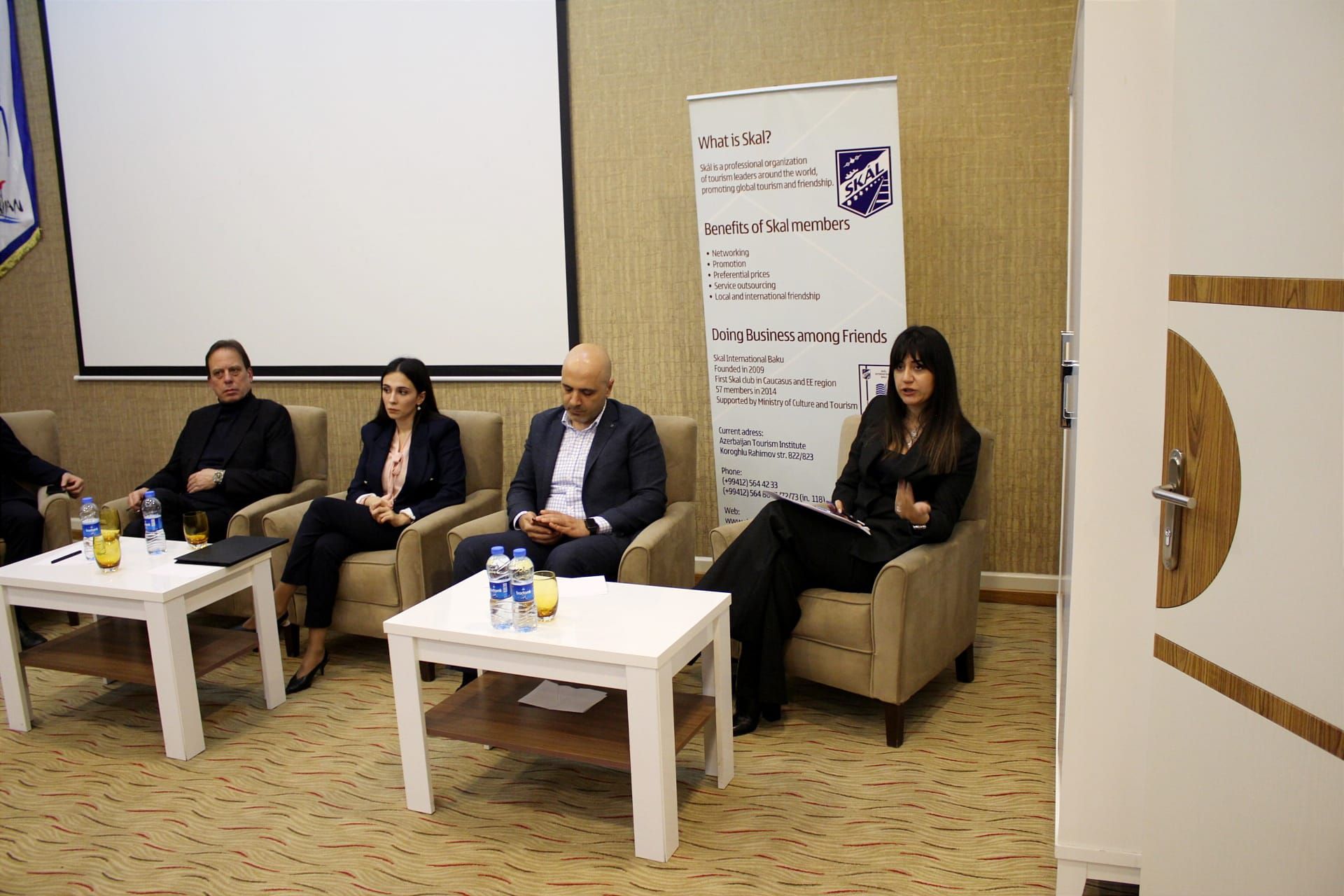 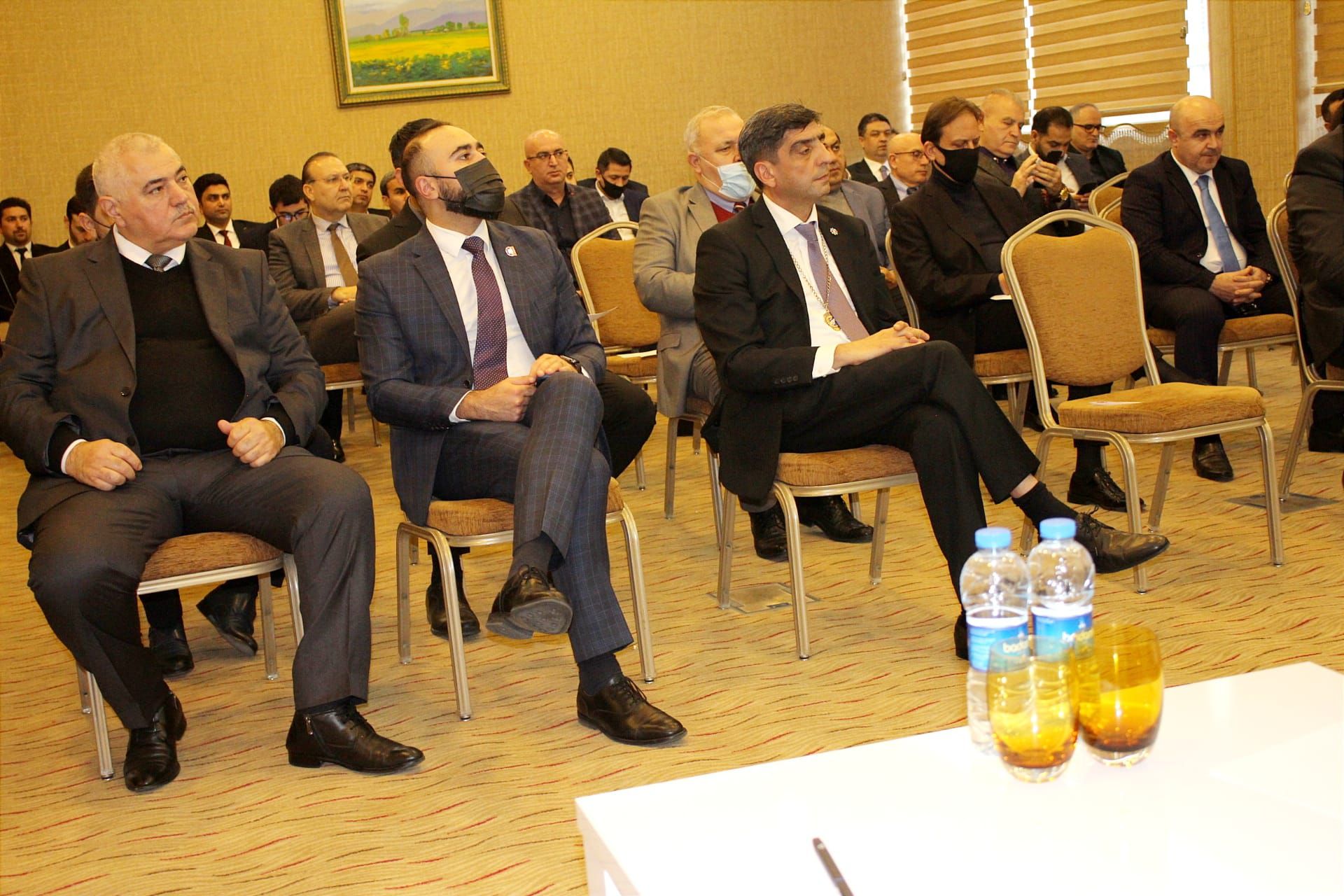 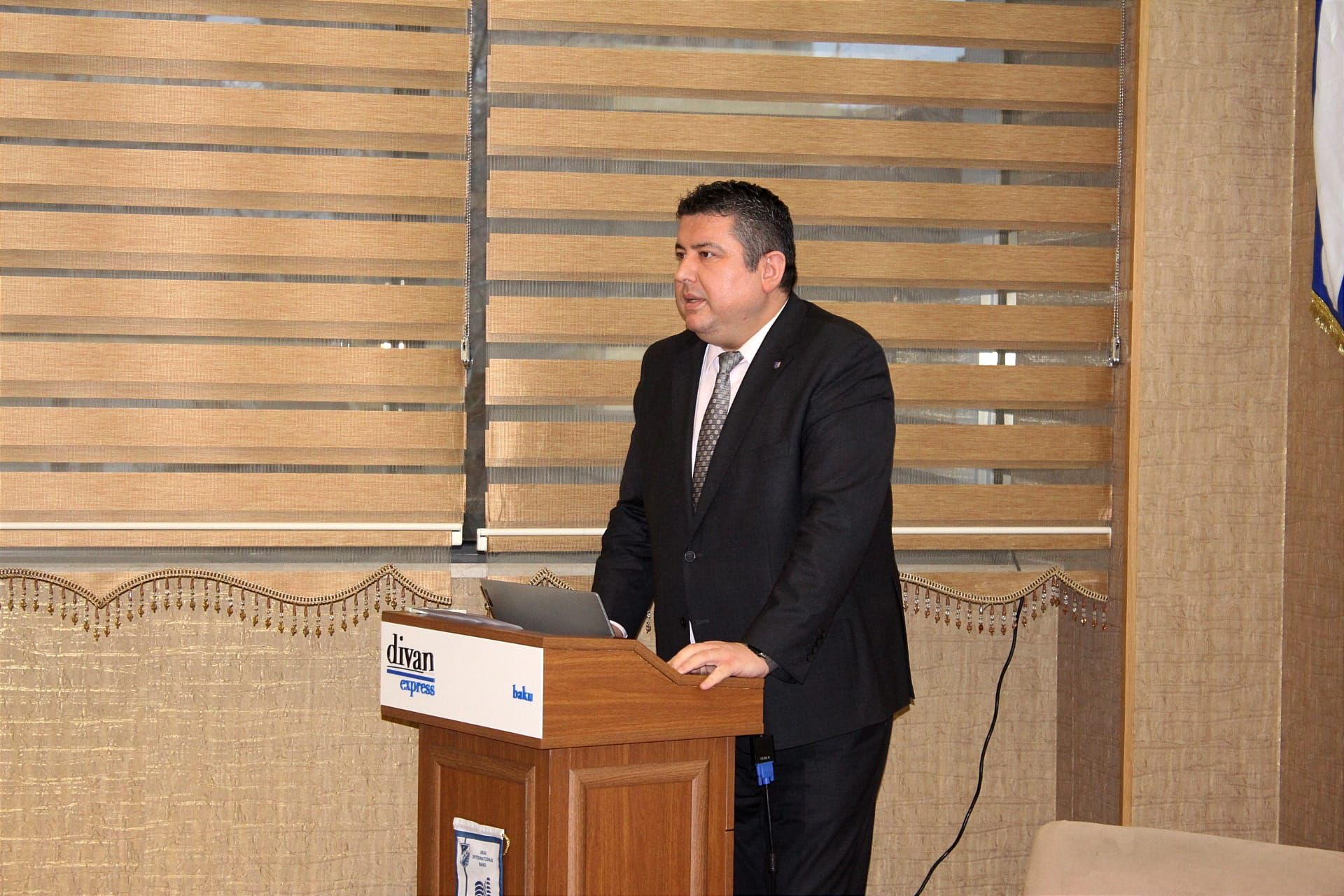 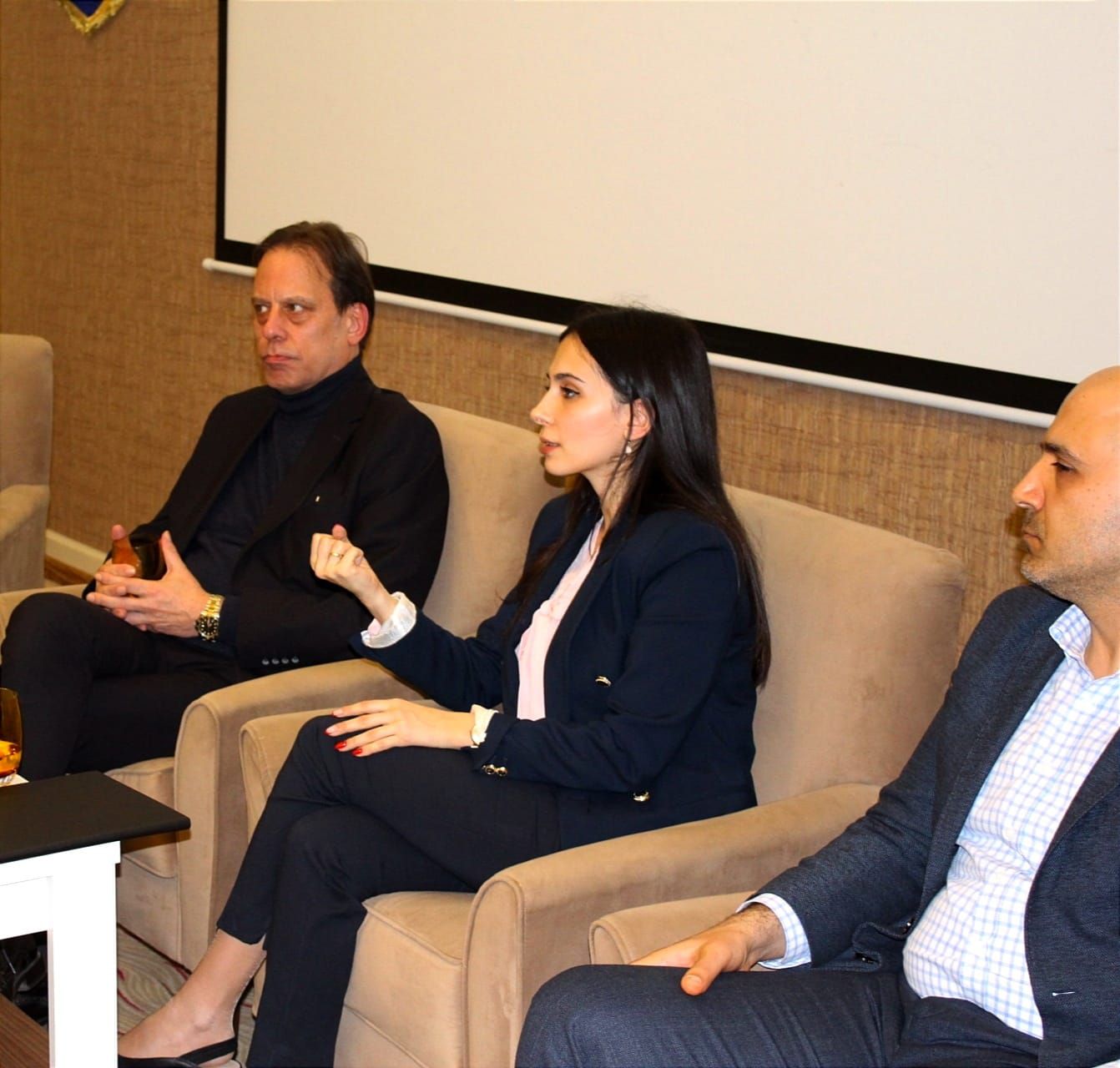 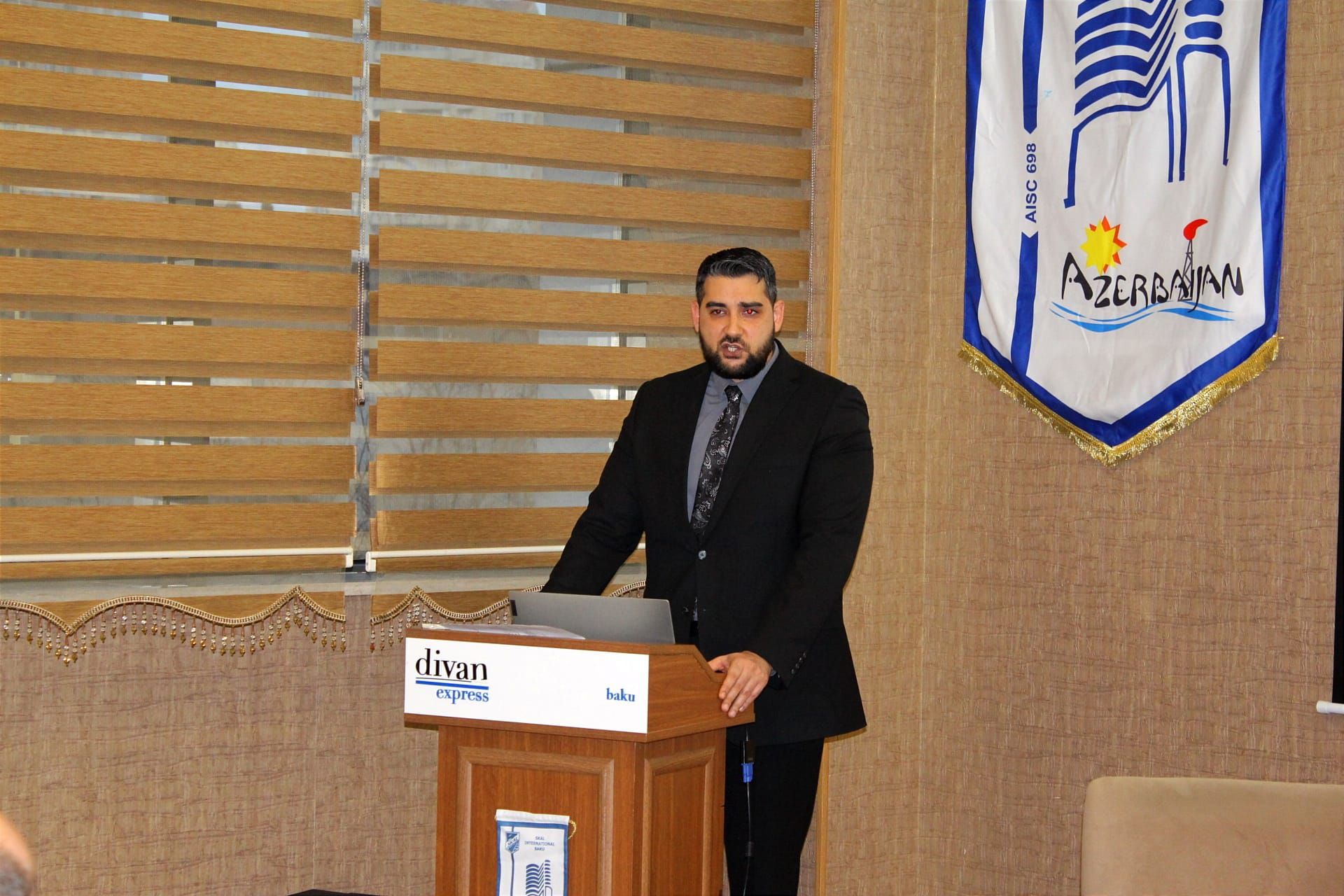