Skål International Roma has a new Executive Committee for the period 2021-2023.

The new  Executive Committee was elected during the Extraordinary Assembly of the club held on June 23rd at its historic headquarters, the Hotel Universo in Rome.

The Assembly expressed its vote and the new Board took office with Luigi Sciarra as President, Vanessa Cerrone as Secretary, Paolo Bartolozzi as Treasurer, Tito Livio Mongelli and Fulvio Giannetti as Vice Presidents, Antonio Borgia and Rita Zoppolato as Auditors.

During the Assembly, the former  President, Paolo Bartolozzi, explained in his speech the work of the Board of Directors led by him in the last 16 months marred by Covid, underlining the process of transformation of the club and its local and international relevance.

"I was lucky...", continues Paolo Bartolozzi, "of having been able to count on an exceptional Board starting with the Vice Presidents Tito Livio Mongelli and Luigi Sciarra and all the Directors, capable of working for the success of the club, notwithstanding the Covid  emergency situation".

The new President Luigi Sciarra, on behalf of the entire new Board, thanked the Skålleagues who attended the Assembly.

It will be a presidency in the sign of continuity with respect to all the initiatives already in place, of greater inclusion of members in the club's activities and of development of the opportunities that open up also thanks to Skål International Europe.

During the Assembly, it was also held the ceremony of the delivery of the collar of International Councilor of Skål International Italy by Antonio Percario to Paolo Bartolozzi. 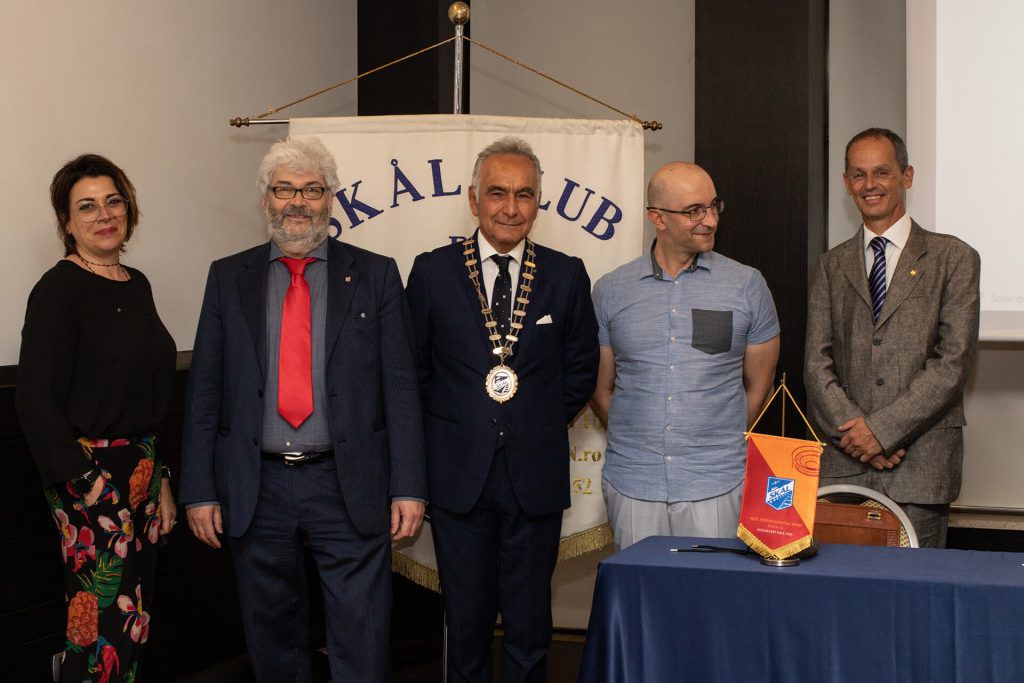 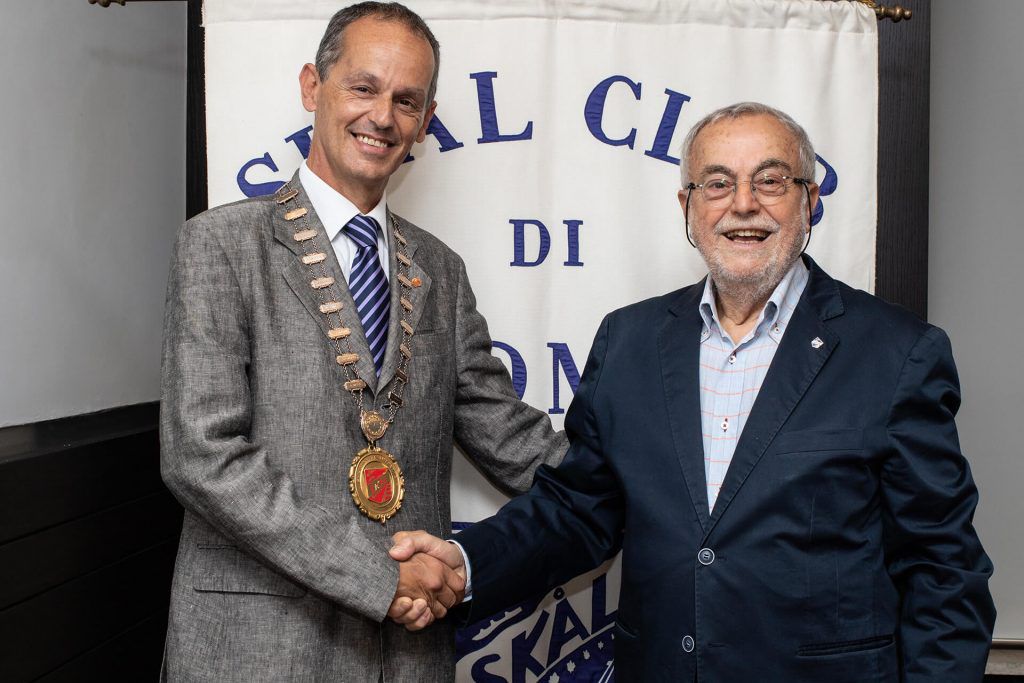 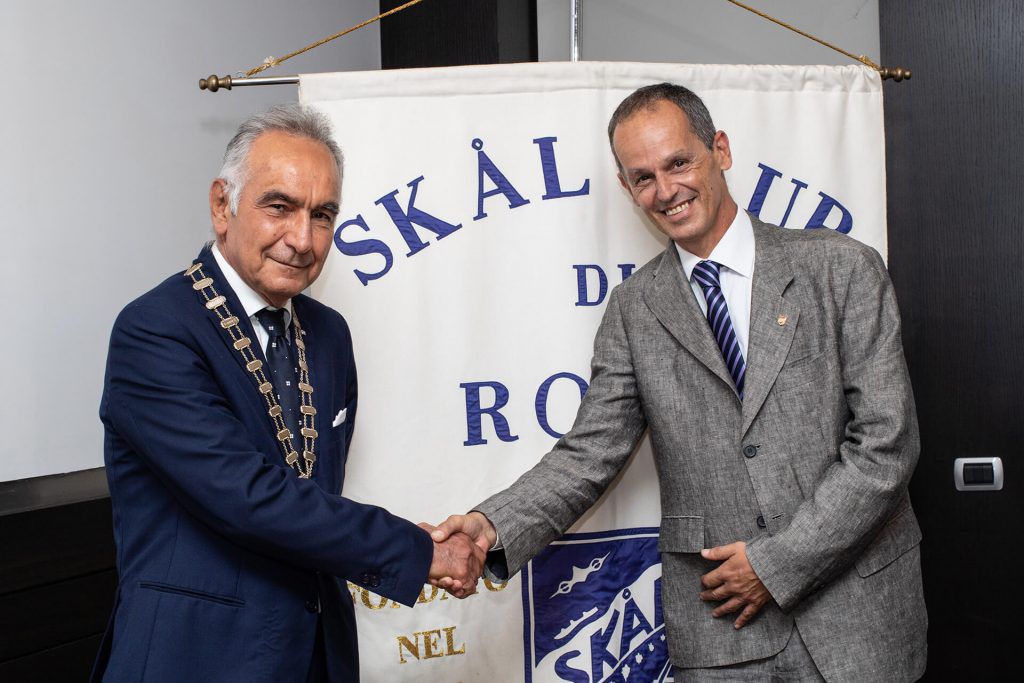