Monday February 28, 2022, the Ordinary General Assembly of Skål International Istanbul, one of the largest Skål International clubs in the world and bringing together important figures of the tourism and travel sector, was held at Dedeman Istanbul Hotel.

Afterwards, the invited guests and the new Board members of the International Skål International Istanbul club had a pleasant time with live music and food. All of the grandeur of the evening was orchestrated in gratitude to the outgoing 2020-2021 President Ayse Onen and to celebrate the induction of the new 2022-2023 President Can Arinel. 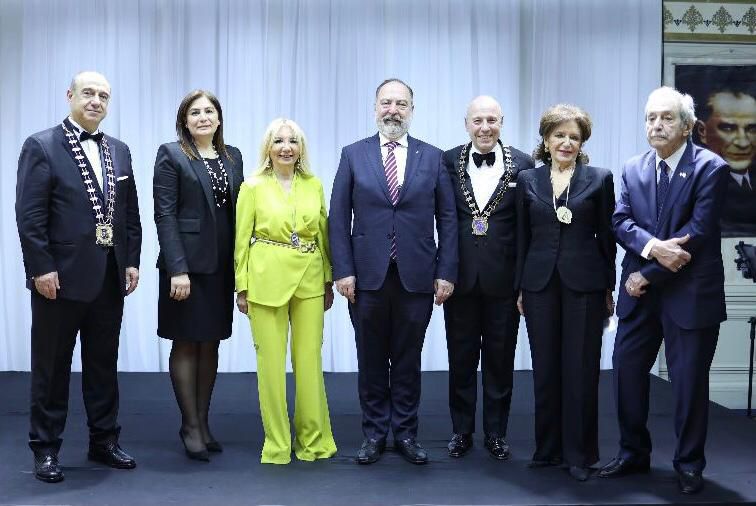 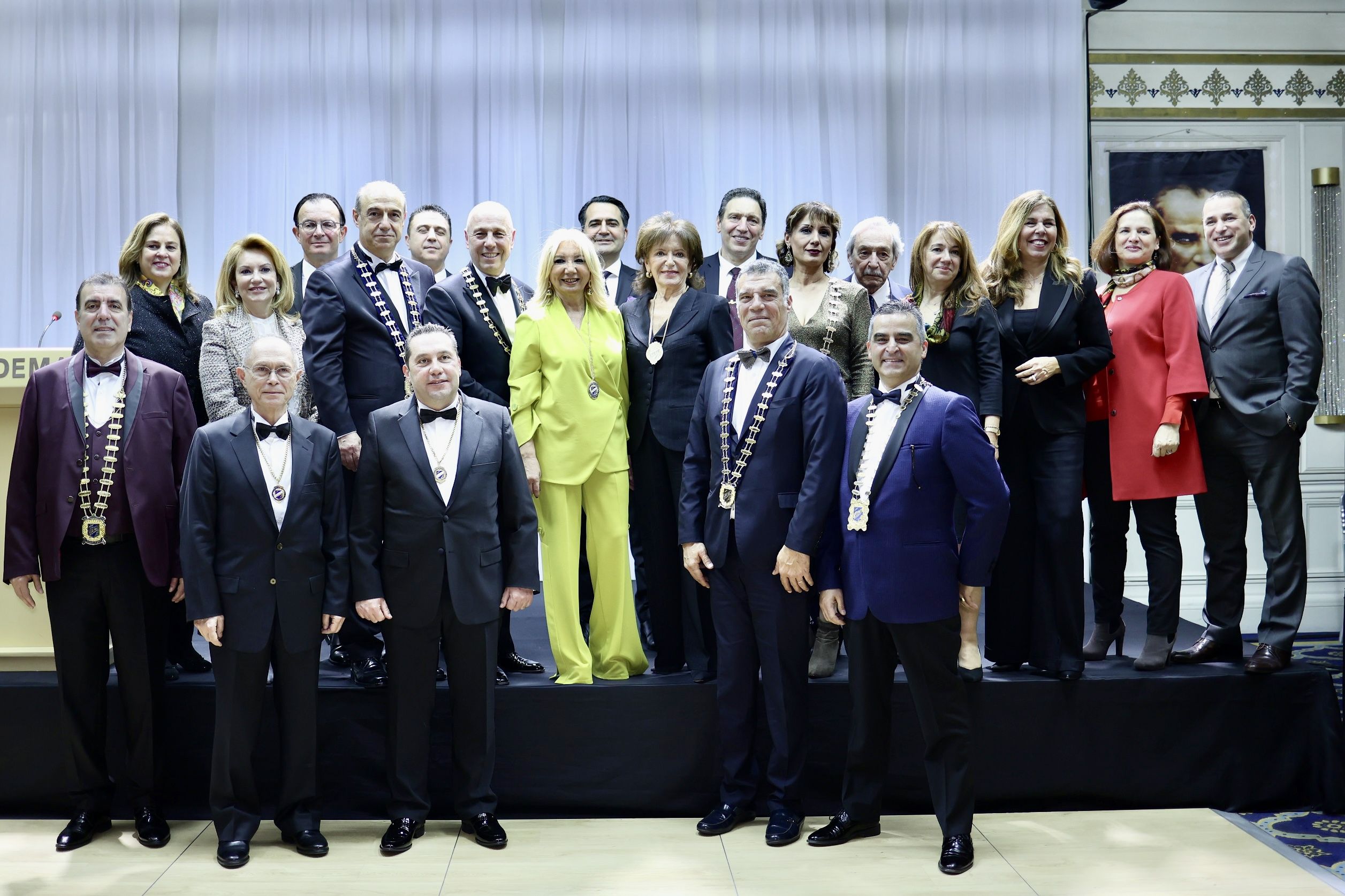